The Anime -- A Brief Introduction 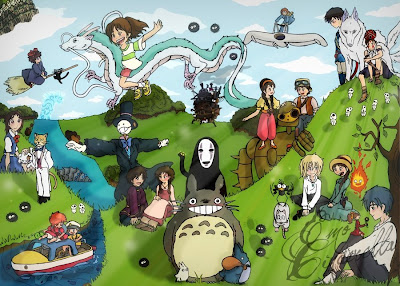 Anime are a mass-media phenomenon in Japan, produced on a huge commercial scale within the Japanese studio system and consumed in vast quantities by domestic and regional audiences. “Astro Boy” (1963) was the first influential anime export to the west, but it was the breakthrough “Akira” (1988) which announced anime as a huge cult phenomenon internationally.


Anime are sophisticated and complex, comprising an astonishing range of styles, genres and themes. Even anime intended for children contain mature themes rarely found in Western animation. Anime are produced not only as feature films but also as TV serials, straight-to-video and multimedia spin-offs. In most of the anime, the characters’ goals are complex: ‘villains’ are not wholly evil; facile romantic conclusions are forestalled; closure is open-ended. Many anime movies use sudden focal changes, varied and unusual camera angles and distances, whereas Western animation usually deploys a uniform, middle distance. This does not mean that anime hasn’t borrowed Western influences. Stylistic influences include glam rock, with characters sporting hair of many colors for graphic variety and characterization.

Anime emerged as a distinctly post-war culture, expressing the concerns of post-war youth generations. Its imagery is often apocalyptic. The atom bomb is repeatedly referenced. Apart from being the only nation to have suffered atomic attack, the Japanese are said to live under a number of other collective stresses (internal and external), including the continual threat of earthquake, typhoon and climatic extremes. The economic downturn in the 90s resulted in sporadic acts of violence, such as the gas attack on Tokyo subway, and the grisly murder by a teenager called Sakakibara. All these reinforced a growing millenarian anxiety. 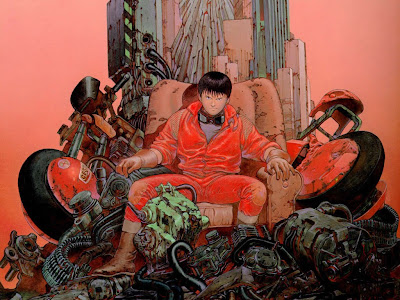 “Akira” (1988) has imported Western cyberpunk elements, including films like “Videodrome” (1983), “Terminator” (1984) and “Blade Runner” (1982), and combined them with its own imagination of disaster derived from centuries-old apocalyptic beliefs. “Shinto” is one of Japan’s oldest religions. It holds that inanimate objects such as rocks, trees and rivers are sacred and that god dwells in them. “Ghost in the Shell” (1995) used this influence to comment on and reflect the unique circumstances of Japan’s post-industrial society. 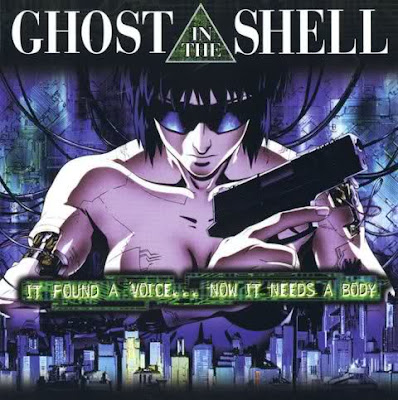 Japan’s most popular film-maker, Hayao Miyazaki crosses boundaries of age, gender with his animes. “Princess Mononoke” (1997), an eco-fable about the destruction of the forests set in 14th century Japan, was the best-selling film of all time in Japan until “Titanic.” Miyazaki’s next film, “Spirited Away” (2001), which traces ten year old Chihiro’s adventures in a spirit realm where sorceress Yubaba transforms her parents into pigs, did better than “Titanic.” Spirited Away also won an Oscar for Best Animated Feature and “Golden Bear” at the Berlin Film Festival. Miyazaki’s earlier animations, “My Neighbor Totoro” (1988), “Kiki’s Delivery Service”, “Castle in the Sky” (1986) and recent animes like, “Howl’s Moving Castle” (2004) and “Ponyo” are also extremely popular across East Asia. His new film is titled “The Wind Rises” and might be released in September.
Typical Miyazaki traits include richly realized fantasy worlds, pre-industrial or futuristic settings, plucky girls and formidable matriarchs. The motifs of flight and empowering labor also unite his work. Miyazaki’s films are not alone among anime in portraying images of strong women. These have a long tradition in Japanese stories and legends. The complex attitude towards women is demonstrated in “Princess Mononoke”, where the eponymous heroine lives among wolves and is first seen with her visage smeared with red war-paint and blood, spitting out bullets from her Moro’s side and licking the wound. 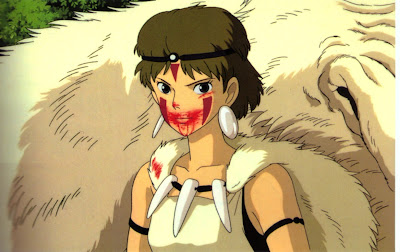 A hairy pelt hangs around her neck, connoting unbridled animality and, together with suggestions of menstrual blood, pointing to dangerous female sexuality beyond society’s accepted norms. Yet Mononoke is not subjected to mechanics of degradation or containment administered out to her type in patriarchal narratives; that is, she is neither destroyed nor domesticated by offer of marriage. There is also an equally ambiguous villain: Lady Eboshi rules over a gun-manufacturing iron works, heralding the arrival of iron-age technology and the destruction of the forests, but she also gives refuge to society’s marginals, ex-prostitutes and lepers.

The film charts the disappearance of the former ecological order and the shift away from pre-modern communion with the natural world and its spirits, as expressed in animalistic beliefs and depicted in Mononoke’s ability to interact with the host of nature’s spirits. Lady Eboshi’s actions epitomize the desire to make nature subservient to human will by eradicating and repressing the traditional animalistic beliefs.

There might be many Buddhist references in an anime. Mostly it's hard to understand all the nuances or meanings, but fortuitously, you can enjoy the anime, along with only little knowledge. Anime still suffers from the negative stereotype that it is all either violent pornography or mindless entertainment, and thus has not been fully embraced by all. For the most part, Disney, and therefore America still holds the prestigious position in animation worldwide. The rise in popularity and acclaim of anime is a threat to this position. Apart from few movies made by "Pixar Animations", most of the American animation films are old-fashioned and insipid. Whereas, anime is a cultural product of Japan. It exudes both the existential brilliance and lyrical beauty.

i have been watching animes for the past 8 yrs, and I really enjoy them and are much much better than the indian tv series or any other series.The biggest plus i see is knowing Japanese culture and references to other cultures,religion etc.

Totally agree with you, its not that great to see and feel but then every channel or where ever you go you do see anime.

@ Ran in Jan, Thanks for the comment. Yeah, the eastern mysticism is finely etched out in these anime series or movies, whereas our's are still remaining as sniveling soap-operas.