Roman Polanski And The Exploration of Loneliness 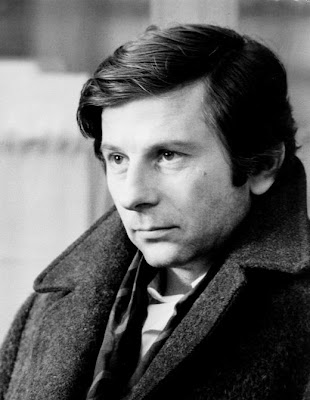 Most often , in Polanski's work, the main characters are abandoned and the question is whether they can continue to exist. At times, the answer is no, as in "The Tenant"(1976). At other times the answer is yes, but the character has suffered a complete emotional collapse, as in "Rosemary's Baby"(1968), or as in "Repulsion"(1965). At yet other times, the character survives with the wounds, as in the "Pianist"(2002), and "Chinatown"(1974).


So the question that persists in Polanski's work is the paradox of existence, that if each of us alone how can we survive or sustain ourselves. Polanski is unique in his obsession with the nature of loneliness and unique in his capacity to take us, his audience, into the space of loneliness. If you watch his work , we begin to flesh out a world view, that on one level depicts life as disappointing and relationships as betraying, in addition to the forces that conspire against a individual. 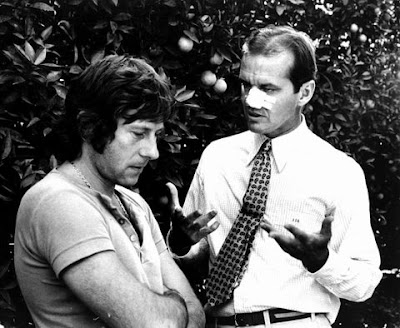 Is this a paranoid view of life?, or simply a modern view of life. In this mechanized life, is the physical survival possible, but spiritual survival more unlikely? If we try to understand his view of relationships and community, we begin to sense the characters outcome, that they and always will be alone. How they cope with this state and nature of their existence in the condition of being alone comprise most of Polanski's idea.

In "Rosemary's Baby," the plot is to have a normal woman bear the Devil's baby. Even her own husband succeed in victimizing Rosemary, and in the end she bears the devil's baby. In the "Pianist," the plot is the war against Jews. The antagonist, Nazis has many faces and for the most part they are concentrated on the destruction of Jews. 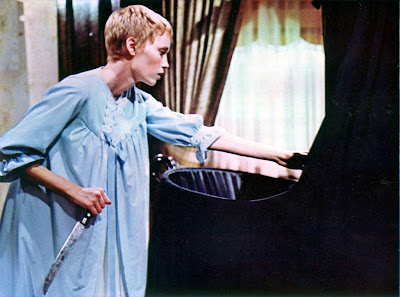 Szpilman(Adrien Brody) loses everyone as the plot progresses. In the end, all he has is his life and his music. He returns to play but he has lost so much. He has survived but his victimization has stripped him of all those he cared about --his family. In spite of the clarity of the main character's goal, the energy of the plot, the interpretation remains that of a victim rather than a hero. 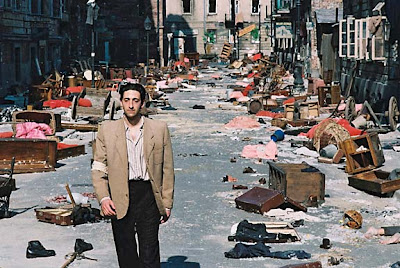 We need to look at Spielberg's interpretation of Oscar Schindler in "Schindler's List"(1993) to highlight differences in the presentation of the main characters in the two films. Szpilman is not a hero, as Schindler is depicted; he is simply a human stripped down to the status of a animal but trying to retain a shred of humanity - in short, a survivor.

Although Polanski has ventured into many genres, his strongest work has remained in his films, that  in a rather orthodox fashion have transported his characters into a sense of their world, victimizing them and leaving them in a state of abandonment. In a sense we are all alone, and the person a character will become is a secret to be revealed to that character when he or she has been abandoned and alone.

I love Polanski...it's an absolutely wonderful post! Thanks a lot!

Polanski's life, worldview and work are extremely complex, and you have managed to bring out the basics in such a brief post. Perhaps an essay in much greater detail is needed to do justice to it. Kudos.

never watched any polanski, but your write up was engaging. almost makes me want to go watch some of his works.

@Subhorup, Thanks for the comment. You are right, Polanski is a enigma. Will definitely try a detailed post about his works later.

@Raphael, Thanks for the comment. Do watch his works, and its better to start with Chinatown or The Pianist.