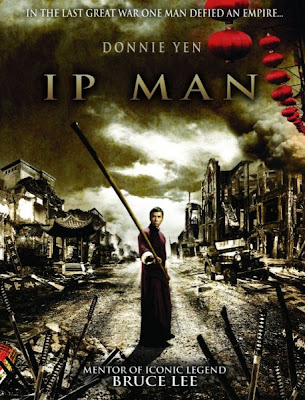 "Ip Man" is a throwback to those Hong Kong films of the 1970s - a period piece filmed on obvious but eye-pleasing studio sets kung fu and a simplistic, philosophical message. If you're of a certain age, you might have seen films like this terribly dubbed, chopped up on local TV in a regional language. This 2008 movie, a major blockbuster in China Hong Kong has the star Donnie Yen, who certainly proves as a worthy heir to Lee’s throne.

Ip Man is a fictionalized biopic of the titular grandmaster of Wing Chun martial arts and mentor to Bruce Lee. With outstanding fight scenes, a thoughtful script, and excellent work from Donnie Yen, this Hong Kong action movie will delight genre fans.
Plot 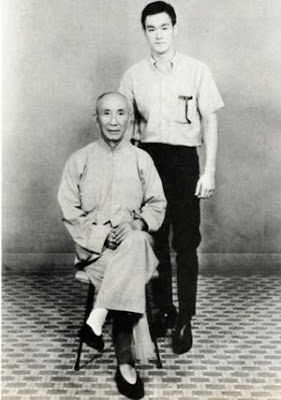 Analysis
At its center of the movie is a charismatic star. Yen was born in China, raised in Boston and has been in Hong Kong movies since the mid-1980s, mostly in supporting roles(Blade 2 and Highlander: End Game). Since "Ip Man" was released in 2008, he's had a string of hits and at age 47 is finally getting the fame he deserves. 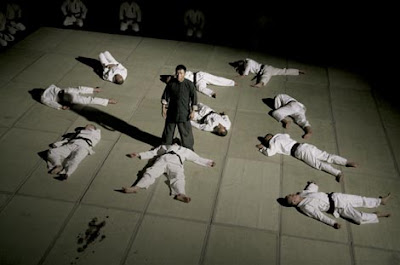 The fights are precise and kinetic. Choreographed by Hong Kong star Sammo Hung, the action here is quick, inventive and consistently solid, the moves the result of physical skill rather than editing and CGI. Director Wilson Yip, makes the most of his settings, evoking a rough but idyllic pre-war China as capably as the poverty and fear that followed. Wilson isn't afraid to get dark and tough, showing the raw brutality of war and conflict. 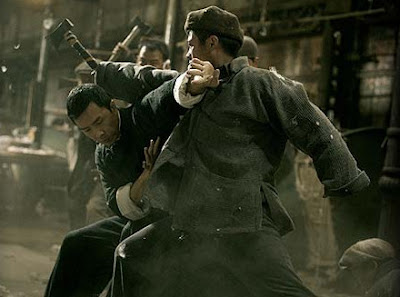 Closing credits explain how Ip Man later established his influential martial-arts school in Hong Kong, eventually becoming teacher and mentor to Bruce Lee. In fact, the film was so popular that within months the principals reunited for Ip Man 2, which covers the teacher's Hong Kong years in an even more entertaining fashion.
Ip Man's bip-pic is clearly a hagiography, with historical inaccuracies, and a fairly straight forward story-telling. But, the eye-popping fight sequences and Donnie Yen rises Ip Man as a satisfying and entertaining movie.
Trailer
Ip Man - Imdb
at June 02, 2012
Email ThisBlogThis!Share to TwitterShare to FacebookShare to Pinterest
Labels: Feel Good Movies, IMDb Top 250

Being an avid fan of Donnie Yen, all i can say is that your review is nothing short of a job well done.

How about reviewing "ip man 2" and "legend is born: ip man"?

Excellent martial arts movie:).One of the best i have seen after Enter the Dragon:).