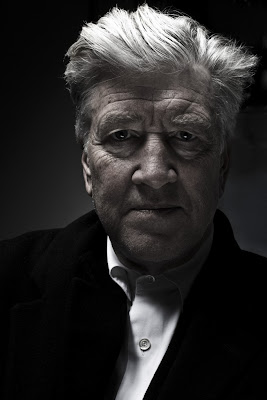 The disquieting and painterly films of David Lynch defined the evil underlying suburban life in the 80s and 90s. The director's vision depicts forces at work behind the innocent facade of small town America. In films such as Eraserhead, Blue Velvet, Lost Highway, and Mulholland Dr., Lynch has proven adept at evoking terror and loss through the isolation of all the particulars of every day life, fusing the common place with an undeniable energy.

The undoubted perversity that runs throughout the works of David Lynch extends to his repeated and unexpected career turns; coming of the semi-underground Eraserhead to make the respectable Elephant Man with a distinguished British cast; then bouncing into a mega-budget science-fiction fiasco, Dune; creeping back with the seductive and elusive small-town mystery of Blue Velvet; capping that by transferring his uncompromising vision of lurking sexual violence to American network television in Twin Peaks; and alienating viewers with more bizarre movies, and also surprising with stupefying road-movie like Straight Story, Lynch has proven awesomely difficult to pin down. 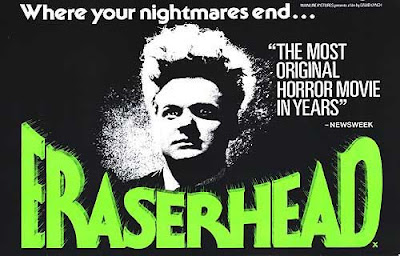 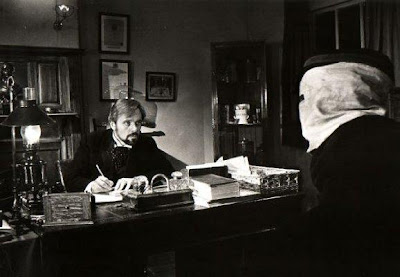 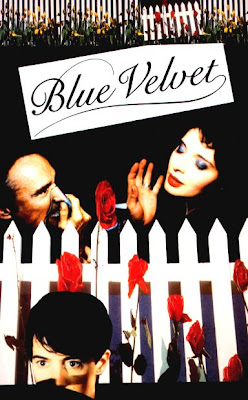 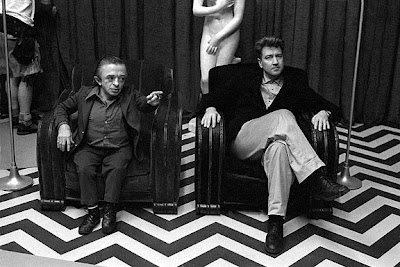 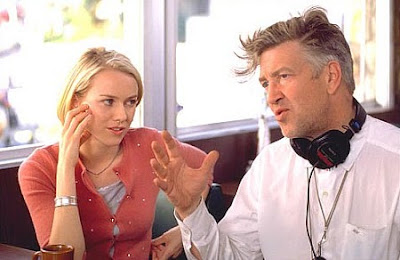 David Lynch Quotes
"I don't think that people accept the fact that life doesn't make sense. I think it makes people terribly uncomfortable. It seems like religion and myth were invented against that, trying to make sense out of it."
"I like to make films because I like to go into another world. I like to get lost in another world. And film to me is a magical medium that makes you dream...allows you to dream in the dark. It's just a fantastic thing, to get lost inside the world of film."
"My mother refused to give me coloring books as a child. She probably saved me, Because when you think about it, what a coloring book does is completely kill creativity."
"Absurdity is what I like most in life, and there's humor in struggling in ignorance. If you saw a man repeatedly running into a wall until he was a bloody pulp, after a while it would make you laugh because it becomes absurd."
"In Hollywood, more often than not, they're making more kind of traditional films, stories that are understood by people. And the entire story is understood. And they become worried if even for one small moment something happens that is not understood by everyone."
David Lynch brings a painterly sensibility to his work, creating unforgettable images that meld dream and reality and expose the darkness behind even the most innocent seeming aspects of our culture. By abandoning objective realism, and making visuals and music dominant over narrative, Lynch has generated a body of work that captures a unique emotional reality, reflecting dread, sorrow, and, sometimes, hope.
David Lynch - Wikipedia
* Quotes are from David Lynch biography on IMDb
at June 19, 2012
Email ThisBlogThis!Share to TwitterShare to FacebookShare to Pinterest
Labels: Masters of Cinema, Surrealism