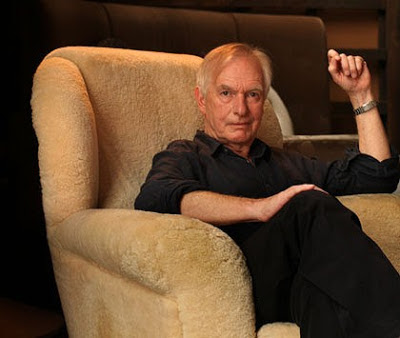 Over a varied film-making career, Peter Weir has been seen as an auteur, an Australian film-maker and, a successful Hollywood director. In terms of thinking and writing, it has always been easier to discuss such categories separately. The result has been that, at worst, Weir has been constituted only partially and, at best, portrayed as fragmented to an extreme. Contextual issues, whether industrial, cultural, technical or political, have generally been set aside. Such elements snake in and out of narrow, and seemingly distinct, categories to disturb and blur neat classifications. Weir work and career both foreground an interconnectedness between the auteur, national cinema and Hollywood genre.

Although Australian cinema can claim a long history, it has endured more troughs than peaks. Initially, Australian film-makers responded quickly to overseas development in film-making and for the first twenty years of the twentieth century established successful local initiatives. The history of Australian film-making has always been strongly influenced by its isolated geographical location. After a promising start, however, the potential of an Australian indigenous film industry was quickly eclipsed by British, and more especially, American competition. Australia became a home for British and American imports and, some time later, a cheap location for the filming of foreign productions.

Apart from Charles Chauvell and Ken G. Hall, it would be true to say that during the 1950s when Weir was growing up in a middle class neighborhood in Sydney, he was exposed primarily to Hollywood film culture and, from late 1950s, American television culture. The context of Weir's work in Australia was, thus, one of huge cultural anxiety bordering on a sense of national inferiority. When Weir first started his career in the late 1960s and early 1970s, Australia was to all extents and purposes isolated from all but an impression of the rest of the world.

After dropping out of university, Weir joined the procession of other young Australians who traveled to Europe in search of more than just an impression of culture. In the late 1960s and early 1970s, however, Australia witnessed something of a break with its traditional conservative identity. Weir returned from Europe influenced by many of the new 1960s' ways of thinking and as a strong opponent of the Vietnam war (in which Australia had taken a combat role). As Weir has stated, the effect of the growing Australian anti-war movement unleashed energy and conflict, passion.

That youthful energy shaped by 1960s sensibilities, European travel was able to harness new possibilities for film-making provided by a government that suddenly valued and Australian national cinema as an important element of a modern national identity.


Financial Support
Funding opportunities were made available from government sources in a cultural climate that broke with previous ideas of Australian culture's lack of legitimacy. A sea of change was carried through by an increasingly powerful nationalist mythology that came to see film as the most desirable medium for projecting and image of the new confidence and maturity seen to mark contemporary Australian culture and society. The Australian Film Development Commission (AFDC), later renamed to AFC, and the Australian Film, Television and Radio School (AFTRS) became key institutions in the support of this new film-making vision. Released the same year as the AFTRS officially opened, Weir's 'Picnic at Hanging Rock' blew the fanfare for an Australian film revival while gaining Weir himself international recognition. 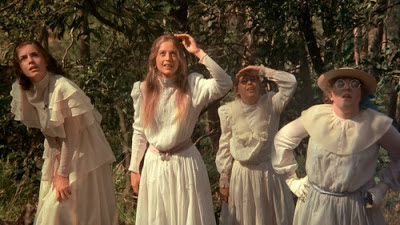 A period peace based on a literary adaptation of Joan Lindsay's novel, 'Picnic at Hanging Rock' reputation rested on its credentials as a quality film. Weir's vision, however, left the narrative deliberately open, immediately associating its style with traditions of European art cinema. With cameraman Russell Boyd and John Seale, Weir transformed the harsh Australian light of its Victoria location into a memorable dream-like setting. In this film, Australia was caught in the amber of its history, its present credentials implied by the style and sensibility of its representation of the past, and in this, his fourth film, Weir became a figurehead in a filmic and cultural search for identity.

Retrospectively, his individual role has possibly been over-emphasized, but he was undoubtedly a key figure. His type of questioning, as opposed to straight narrative cinema, had a distinctive resonance with a special moment of film-making and it is perhaps here where some sense of 'Australianness' adds a further layer for consideration. Until Weir and other Australian directors of his generation, such as Bruce Beresford, Phillip Noyce and Fred Schepisi, won their colors, the lack of experience in Australia meant that it was like starting from scratch to find technical and artistic solutions to film-making. 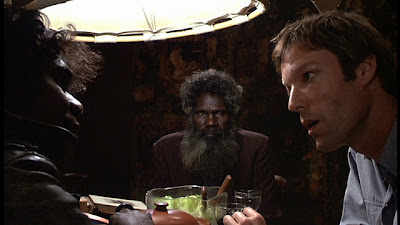 The ambition of 'Last Wave', made in 1977, still screams out its extraordinary class with its beautiful complexity of narrative and imagery and, perhaps more startling still, the compelling performance of Richard Chamberlain. More than any other of Weir's films, The Last Wave shudders to a halt leaving the viewer with not just an open-ended resolution but practically none at all. The audience falls victim to a relentless rhythm that allows no release. Thus Weir marks out his cinematic territory as one of atmosphere rather than either characters or resolutions.

Gallipoli (1980) explores key tropes of 'Australianness' more explicitly than his last two features. Two elements are central to this explicit exploration of Australianness: first the friendship of Archy and Frank, and second, the focus on a dramatic historical moment that has since been seen as a foundational to notions of Australian identity. Weir regards 'Gallipoli' as one of his favorite but least personal films. Two years later he made "The Year of Living Dangerously" (made with some funding by MGM), with Mel Gibson and Sigourney Weaver, which set about making films outside America with a clear awareness of their American reception.


A Move To Hollywood and Hybrid Themes 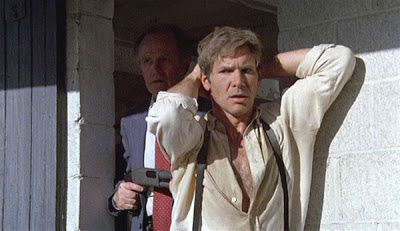 Witness (1985) is perhaps Weir's most explicit engagement with the genre film to date, but it is one that remains characteristically hybrid. The film reworks the thematic preoccupations of the detective thriller and the Western. Witness made Weir's importance as a film-maker, who exploits the complexity and instability of the perceived gap between Hollywood, European and the newer Australian traditions of film-making in order to make consistently interesting films. Since Witness, all of Weir's films have been made in Hollywood. He has made these films under a mixture of circumstances. He was courted to direct Witness, inspirational drama 'Dead Poets Society' and 'Fearless', whilst 'The Mosquito Coast' and Green Card stemmed from very personal projects.

Weir's Hollywood movies are marked by a deep knowledge and love of its style and conventions but this has not precluded him from exploring and problematizing them. Jim Carrey was cast somewhat against the grain of his usual comedic performances in the 'The Truman Show.' A consistent feature of Weir's Hollywood movies has been the questioning of the place of the hero (Witness, Dead Poets Society, Fearless) and has also recently portrayed hard, unmanageable adventures (Master and Commander, The Way Back) and his ploy has been to make obvious, and yet simultaneously blur, notions of Hollywood, European and Australian film-making. Throughout his career, he has consistently presented viewers with films that are much more than the sum of their parts, offering complex, rich and diverse viewing positions and possibilities. 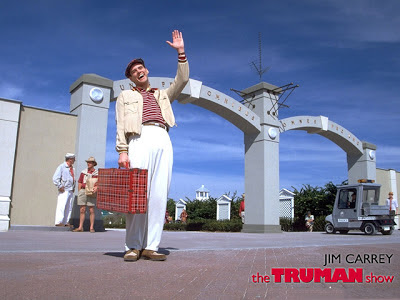 I prefer Weir's more explicitly Australian films which might have a stronger influence on viewers. For the viewer, one of the great pleasures of Weir's films is to take up his textual invitation and read them actively and, indeed, even selectively. For both the viewers and the central characters of Weir's films alike, there is always a requirement to try and move beyond narrow understandings and definitions of culture and identities. Peter Weir is an Australian auteur as well as a maker of Hollywood's best genre films. He is a rich fusion of all these great elements.

Australian Film Financing - Wikipedia
at October 31, 2012
Email ThisBlogThis!Share to TwitterShare to FacebookShare to Pinterest
Labels: Films from 'Down Under', Masters of Cinema, Social Drama