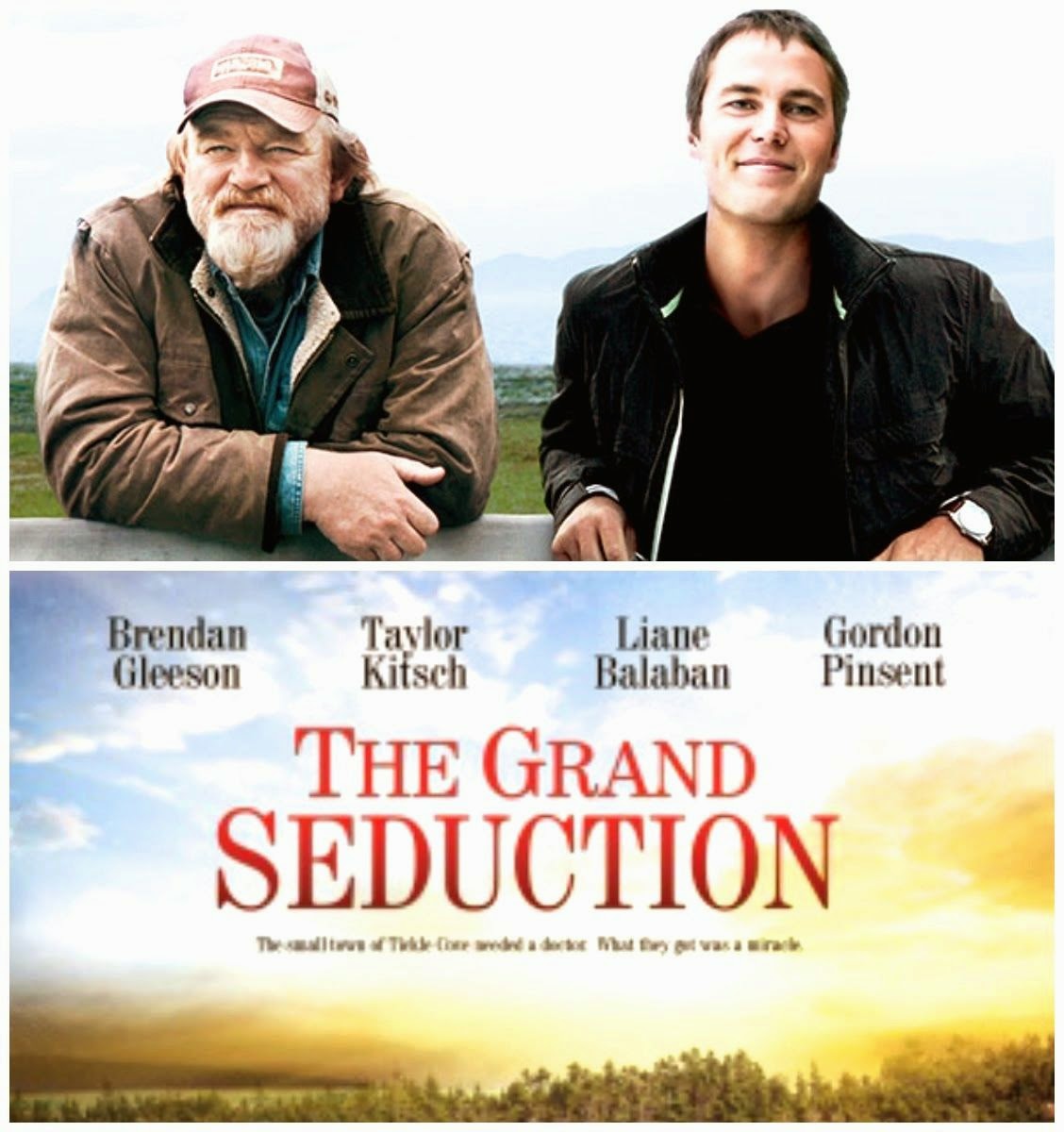 Comedy-dramas set in picturesque small town are a delight to watch. You would have the urban outsider, who initially gawks at the small-town people’s eccentricities and eventually envies their serene life-style. You would have middle-aged men/women yearning for a richer, fast-paced life, and then we would also come across old, wise guys. Bill Foysth’s “Local Hero” (1983, starring Burt Lancaster), and “Waking Ned” are some of the small-town movies that gave us a rich cinematic experience. They follow a routine formula, but nonetheless, an entertaining formula. Don McKellar’s “The Grand Seduction” (2014) possesses all those ingredients necessary for such a remote-town comedy flick. The movie was a remake of French-Canadian production “Le Grande Seduction” (aka “Seducing Dr. Lewis”, 2003). The movie doesn’t have a ground-breaking or original storyline, but it has a winning cast that never fails to deliver the fun.

“The Grand Seduction” was set on a picturesque, small harbor town named ‘Tickle Cove’, in Canada. The village once thrived in the fishing business, as men went in their boats very early to provide for the families. It was a mirthful sight for the young Murray, as he describes that “Life was a thing of beauty”. But, as years passed by the cods have all vanished, the young men settled in other towns, while the old/middle-aged ones resided in the town to collect their welfare checks. Murray French (Brendan Gleeson) feels depressed to live such a life, and is eager to do anything to revive their ‘Tickle Cove’. 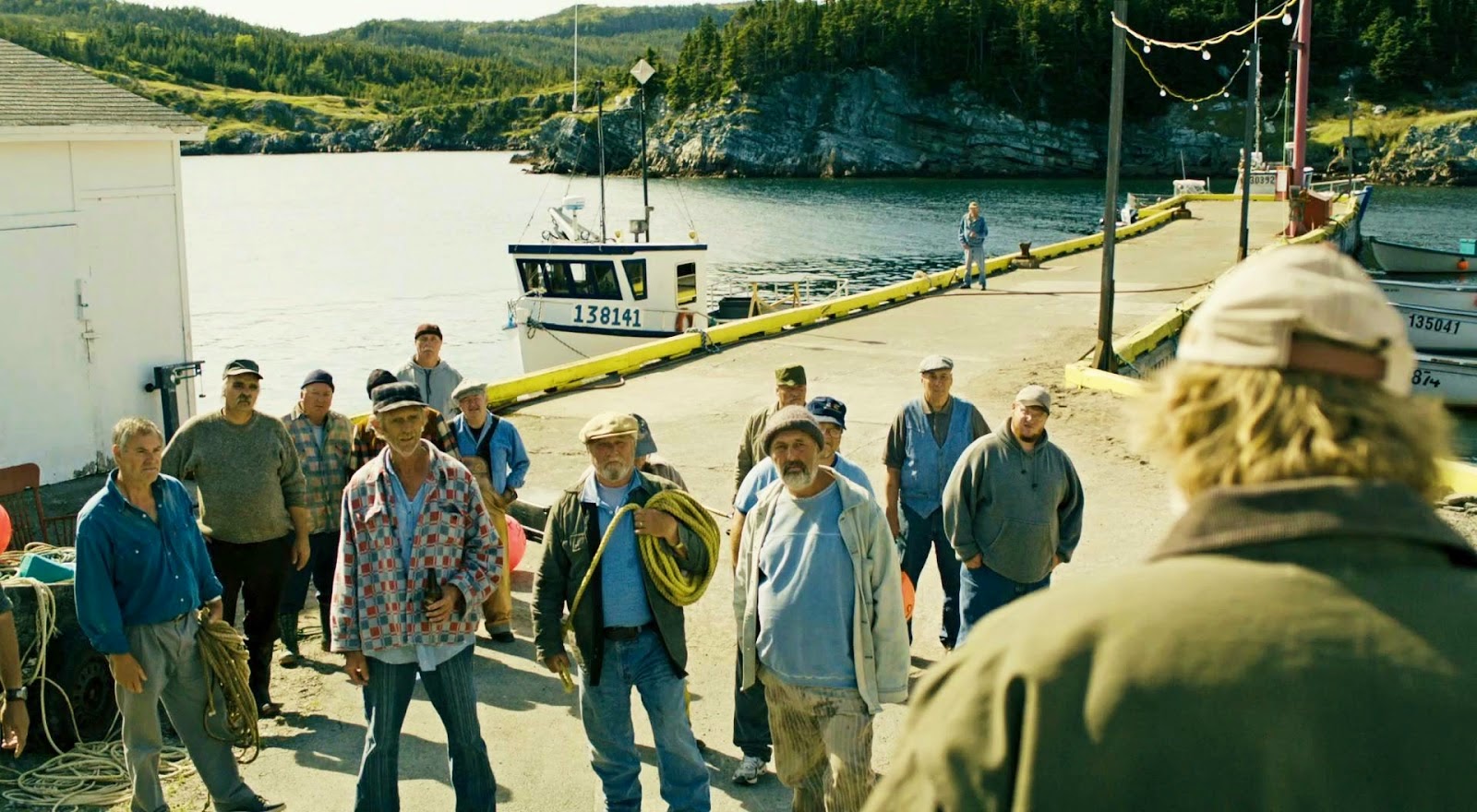 Murray’s wife is going to leave the town for a factory work in the city. The befuddled Murray’s only hope is a giant corporation’s plan to build petrochemical processing facility in their town. This could bring jobs and might bring back the young ones back from the city. However, the company insists that it will build its facility only if ‘Tickle Cove’ has a full-time doctor in residence. It’s hard to convince any doctor to live in their bedraggled town. In the night, the mayor of town silently shifts to city for a better job. Murray becomes the mayor and soon discovers a young plastic surgeon, Paul Lewis (Taylor Kitsch), busted by customs for possessing cocaine. 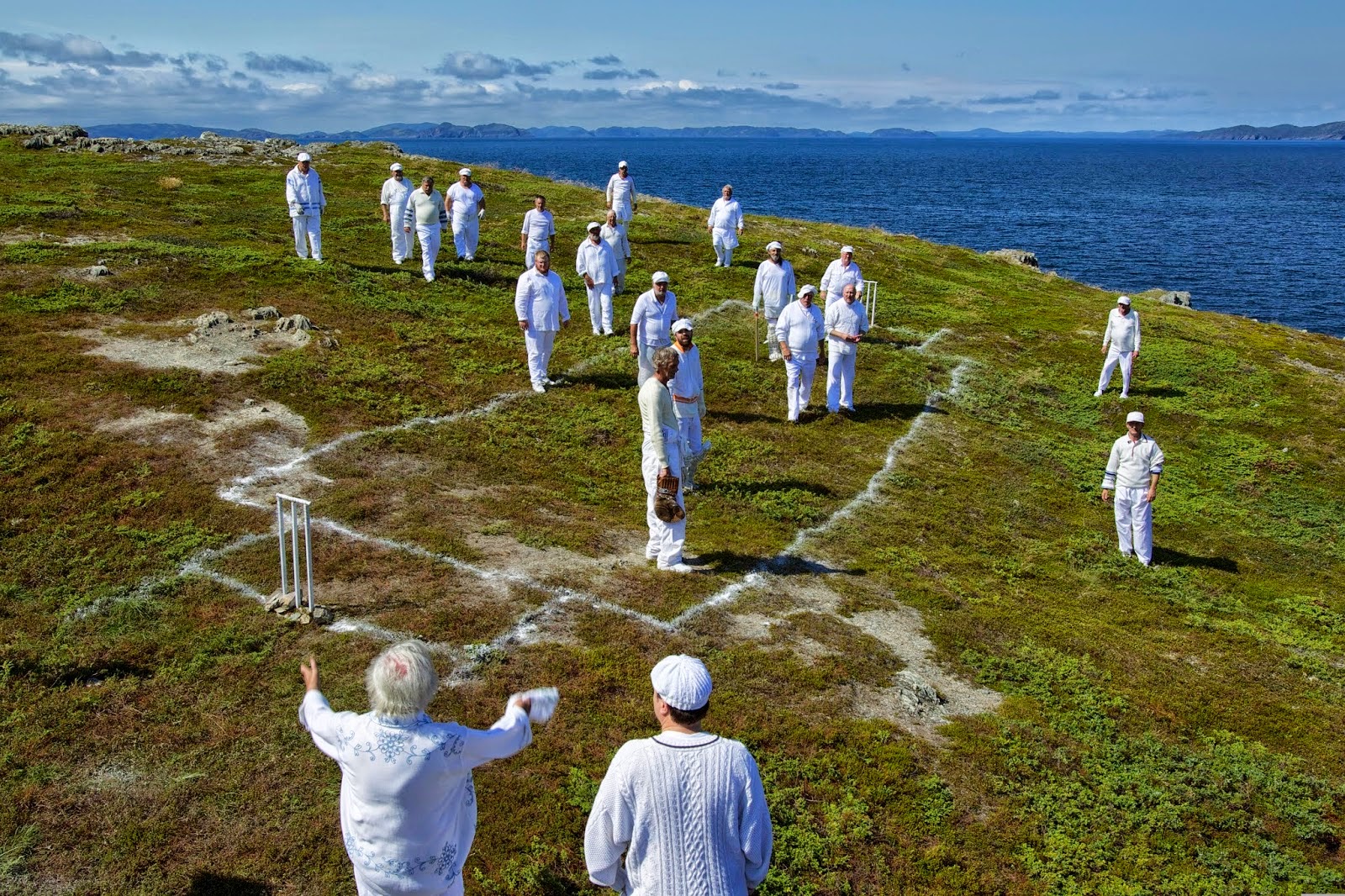 A deal is worked out and Doctor Lewis is forced to perform community service in Tickle Cove, for a month. Now, Murray and his pals -- Simon (Gordon Pinsent) and the local banker Henry (Mark Critch) – has one month to convince the doctor, to make him stay for at least another five years. Lewis is a cricket enthusiast and a player. So, the hockey-loving townsfolk learn cricket, make bat out of paddles, and dresses out of screen clothes. They even replace their favorite hockey player’s picture in the pub, with that of Sachin Tendulkar. Murray asks the indifferent and young post-woman, (Liane Balaban) to flirt with the doctor. And, as the doctor sets foot on ‘Tickle Cove’, he is absolutely amazed and remains naive to the efforts by the townspeople to seduce him. 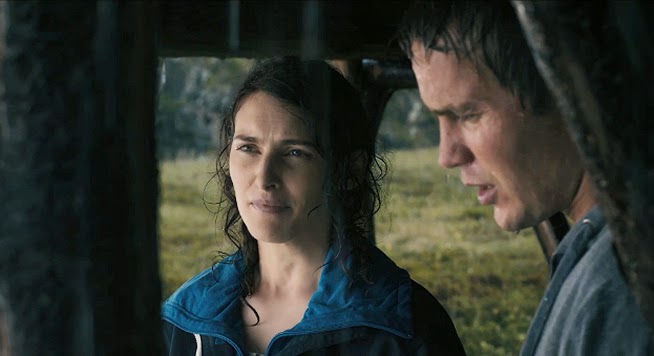 The deceptive methods by Murray and Simon provide good, chuckling moments. Although certain scenarios are far-fetched and ridiculous, it is essentially harmless and eventually leaves a feeling of warmth. The tinge of sadness and desperation that is associated with townspeople works in the favor of movie. Like in the Brit-comedy “The Full Monty” (1997), jobless working-class people work out a plan that seems absurd, although their near-economic future seems to depend on this absurd act. The strip-tease act in ‘Full Monty’ is here replace with the ‘doctor-tricking’ act. Both these scenarios only provide a false sense of hope, but these characters are happy to take that than living a hopeless, perplexed life. Murray knows that the oil executives would only bring toxicity to their village, but he is ready to choose that to enjoy the togetherness of the community. 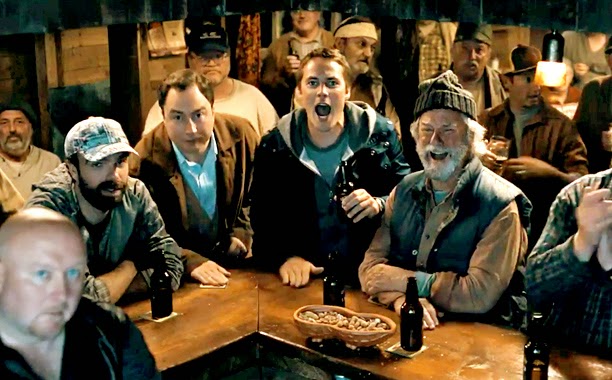 The script by Ken Scott and Michael Dowse incorporates more schmaltziness as the movie progresses, although the beautiful lensing (by cinematographer Douglas Koch) of the village keeps us warm. Director McKellar must be really lucky to get such a wonderful cast. Brendan Gleeson is born to play such mischievous characters. He is well-assisted by veteran actor Gordon Pinsent ("Away From her”). Their elaborate hoaxes eat away at some of the movie’s flaws. Kitsch is much better in this film than in those big-budgeted Hollywood movies.

“The Grand Seduction” (113 minutes) is an innocuous, formula comedy -- thanks to an excellent cast and breath-taking scenery -- that provides enough entertainment.