The Treatment -- A Dark Police Procedural 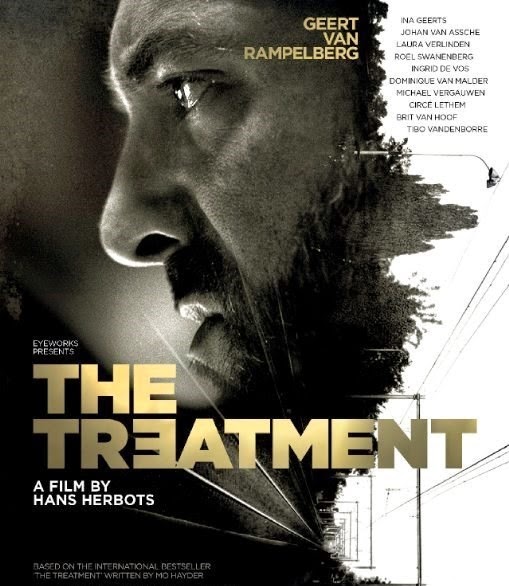 British crime novelist Mo Hayder debuted with “Birdman” in 2000, which received wide acclaim and became an international best-seller. She introduced her protagonist Detective Inspector Jack Caffery in the “Birdman”, and followed it up with “The Treatment” in 2001. Although “Birdman” could be described as ‘hair-rising thriller’, I found the serial-killer’s killing procedures too violent and disturbing. I haven’t read any of her other novels, but its surprising to see that the author’s work was introduced to cinema through a Belgian adaptation. Flemish film-maker Hans Herbots chose to adapt Mo Hayder’s 2nd novel “The Treatment”. Jack Caffrey of Bristol has become Nick Cafmeyer.

“The Treatment” (2014) is not the kind of police procedural thriller that leaves your memory once the screen turned black. But, don’t mistake this as an outstanding work in the recent times in crime genre. The lasting impact is created only because of the ugliness and disturbing nature behind the mystery. The cinematography and editing are all largely generic, but the false leads, twists, and intricacies that lead to the titular mystery hold our attention. The plot follows the dedicated detective Nick Cafmeyer (Geert Van Rampelberg), who is haunted by the abduction of his brother, Bjorn, in his childhood. Nick was continuously taunted by old a neighbor, Ivan Plettinckx (Johan van Assche), who was the prime suspect (but couldn’t be convicted). Ivan sneaks around Nick’s house and often leaves contradictory letters that describes what he did to Bjorn. 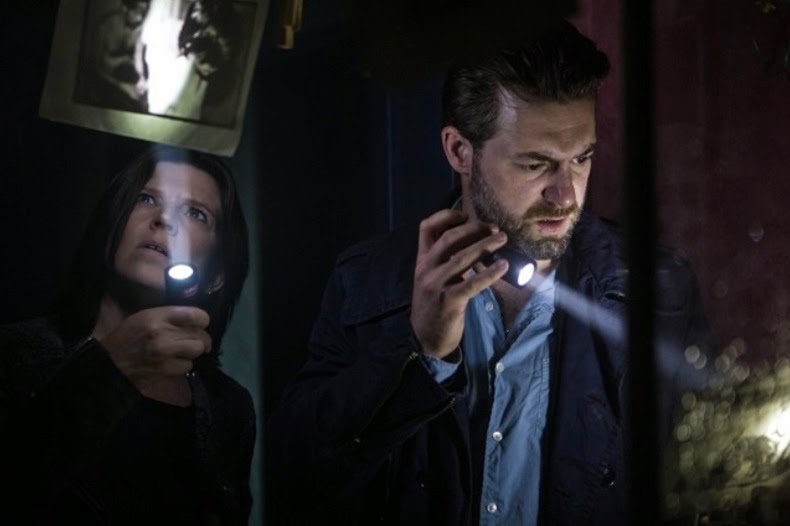 The distressed Nick was one day called to take a lead on a sensational, ugly case. A couple was found chained up in their home for nearly three days. Their captor has fled with the couple’s nine year old son, Robin Simons. The child was later found in the nearby park. The investigation reveals that the child was repeatedly raped while his parents were shackled in different rooms. The markings at the crime scene also imply severe psychological motive that are as despicable as pedophilia. Some of the neighborhood kids, Nick talks to, repeatedly describe a ‘troll’. He also finds an incriminating clue, which is somehow given to him by Ivan Plettinckx. That clue suggests a pedophile network with a nasty mode of operation. Meanwhile, the killer is repeating his crime in some other house in the neighborhood. 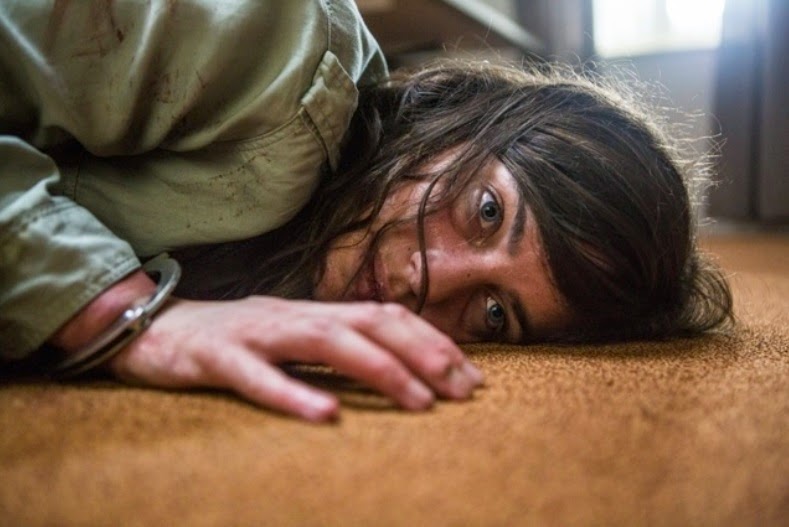 A distressed police detective with a haunted past has become a cliche after a flurry of police procedural novels in the last decade. Jo Nesbo, Ian Rankin, Henning Mankell, Arnaldur Indridasson, and many others have their own detective protagonist, who behave like a rogue cannon, have no friends and family. Their investigations have some sort of personal ties. However, despite this recurrent characterization, “The Treatment” was somehow redeemed by the acting. Rampelberg as Nick does a good job at conveying his moral dilemmas and horror. Some of his reactions make the content more disturbing. He has done particularly well in scenes with the hag, where he is given a choice to pursue his brother or the killer. 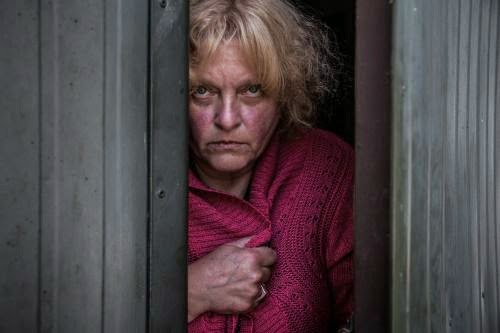 Director Hans Herbots and screenwriter Carl Joos has allowed the shots to speak in many occasions rather than explaining every detail through words. At times Herbots is unflinching in his depiction of crime scene and evidence (the videotape scene or when the mother looks through a hole), but it’s not too gory or exploitative. The story’s depiction of mental illness and trauma could be considered revolting, but since it’s a generic crime thriller, we know that such things are invoked only to incite shock.  The horrible truth behind the crimes definitely provides a heavy ripple effect, but once that effect has died down, you could feel that the writer has concocted such a perpetrator only to state that: ‘this serial-killer is so unnerving than you regular, Hollywood-type killer’. The truly disturbing strand in the story is the fate of Nick’s brother.

“The Treatment” (130 minutes) is a good, taut thriller with perfect tone and atmosphere. Its dark subject matter may haunt your psyche for few days.

The Treatment aka De Behandeling - IMDb
at January 09, 2015
Email ThisBlogThis!Share to TwitterShare to FacebookShare to Pinterest
Labels: Hard-Hitting Movies, Thriller