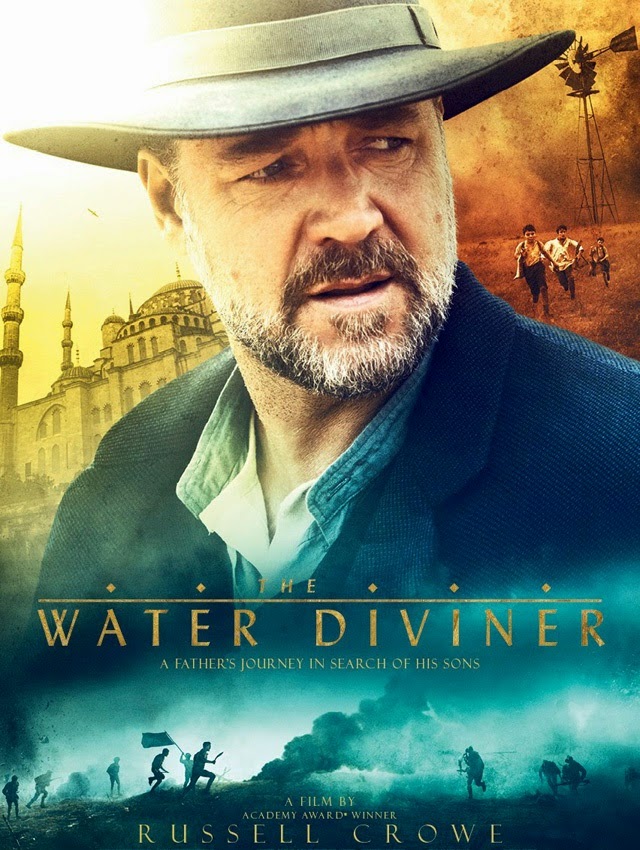 The Gallipoli Campaign or the Battle of Cannakale is often considered as the campaign which awakened the national consciousness of Australia and New Zealand. Like the ‘Remembrance & Armistice’ days, the ‘Anzac day’ (Australian and New Zealand Army Corps, on April 25th) represents the vital commemoration of military casualties, suffered by these two nations in the Gallipoli battle. The battle also marks the humiliating retreat of the Allies (British& France) in the WW1 and bestowed greatest victory for the crumbling Ottoman Empire (Turkey). Although 110,000 men died in the battle, the Australian continent’s losses hold a special significance because it is widely believed that those men were sacrificed due to the incompetence of British Leadership. On the Turkish side, the Gallipoli Battle brought Mustafa Kemal Ataturk to prominence, who played a very significant role in the Turkish War of Independence and declaration of Republic Turkey (from the ruins of Ottoman Empire, in 1922).

As the 100th anniversary of Anzac Day is on the horizon, actor Russell Crowe has got both behind and in front of the camera to make big-hearted drama on the Gallipoli Battle. The 51 year old Oscar-winning director makes his directorial debut with “The Water Diviner” (2014), in which he goes back to play the rugged man from Australian Outback.  Crowe doesn’t tackle the gruesome battlefields of Cannakale. When the movie starts, the wise senior Turkish military officer Major Hasan (Yilmaz Erdogan) leads his to men to the enemy trenches, only to find out that the ‘Allied troops’ have retreated from the island. Then we see an Australian farmer, Joshua Connor (Russell Crowe) with his dog tries the ancient art of dowsing to find water. 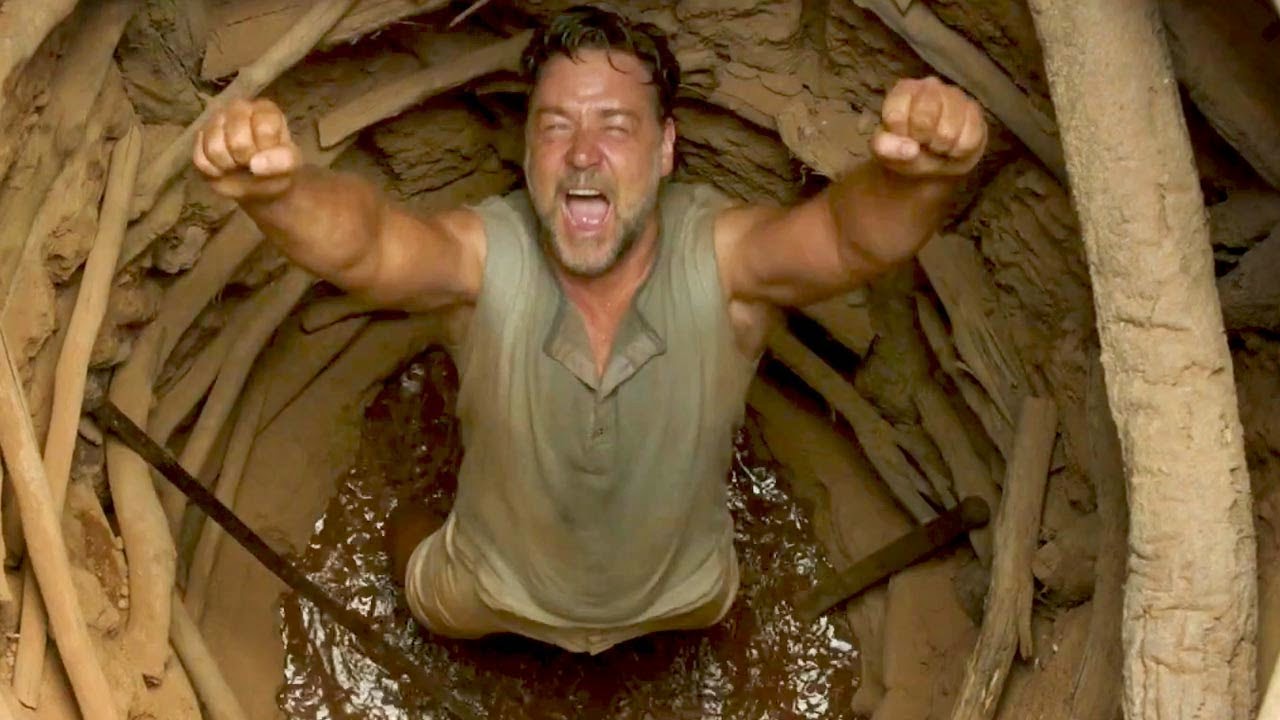 He digs through a particular point in the parched land and for a stirring second Daniel-Day Lewis’ Daniel Plainview comes to our mind. But, Joshua is more exuberant when he finds the water and returns to home, where his wife (Jacquline Mckenzie) asks him to read Arabian Nights to their sons. Joshua hesitates, says he is ‘bone-tired’, but his wife compels him to read. Joshua reads, and the camera zooms out to show us three empty beds. The year is 1919 and it’s been four years since the death of Josua’s three sons. The couple couldn’t give their sons a proper Christian burial, since the whole town of ‘Cannakale’ was turned into mass grave, leaving no time to identify the bodies. Joshua’s distraught wife drowns herself one day. He begs (and even bribes) the priest to bury his wife on consecrated ground. Joshua also promises that he will bring back the remains of his sons, and bury it next to her. 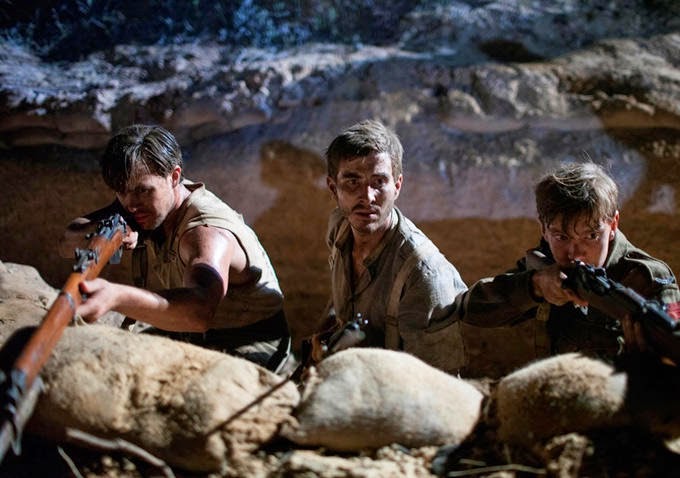 Joshua travels to Turkish Peninsula, which is now under the control of British Administration. They wouldn’t allow him to enter into the island, claiming that it is a militarized zone, where Allied forces and Turkish officers are collaboratively working to retrieve their men’s bodies to give a proper burial. In Istanbul, Josua stays a hotel, run by a beautiful & young widow (Olga Kurylenko) and her cute son. His relationship with mother & son travels on the overly sentimental territory, but the narrative holds strong whenever Joshua comes across Major Hassan. Both are morally upright men trying to trust one another. 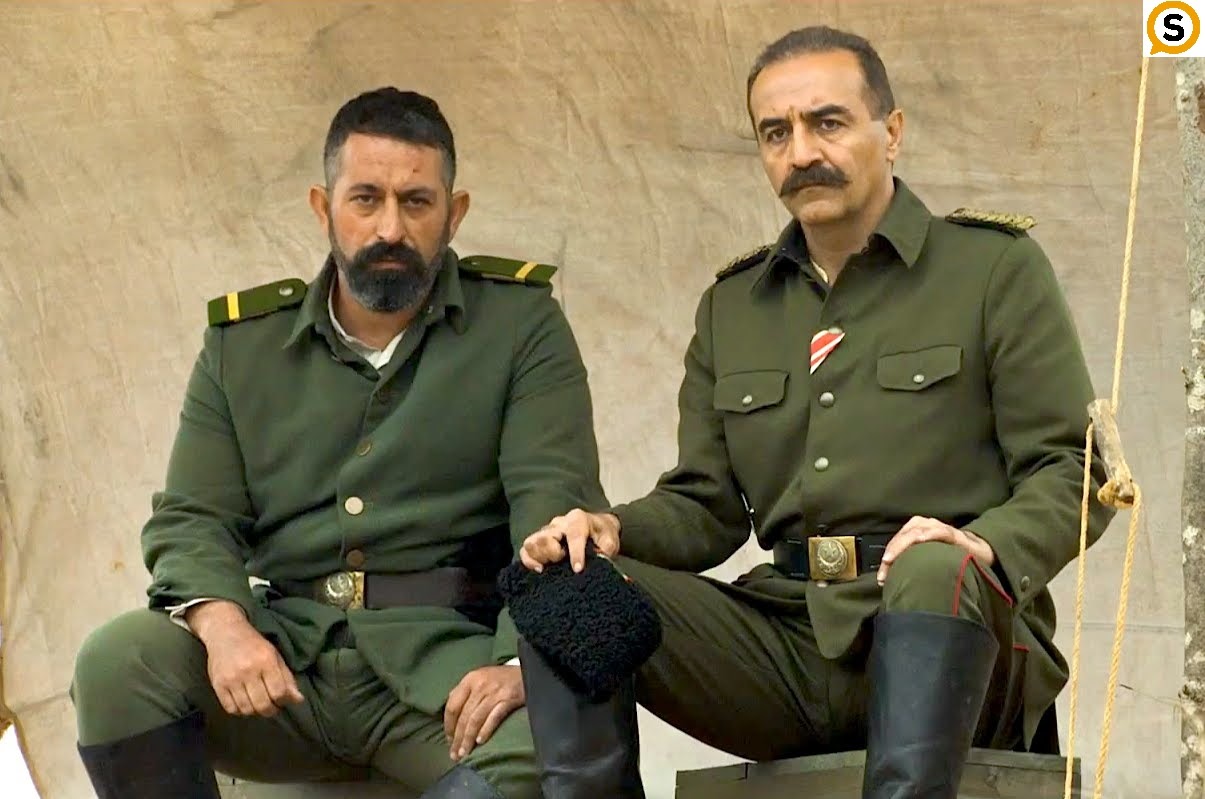 From the historical perspective, Crowe does justice by exploring and respecting the Turkish side too. He depicts how the Gallipoli victors were transformed to ailing losers at the end of their WW1 campaign. Crowe acknowledges that the losses didn’t just belonged to the Australian side, but to everyone involved in the battle. However, at times you could feel that Crowe & his writers (Andrew Knight & Andrew Anastasios) have been overly sympathetic to the plight of Turkey after Ottoman Empire’s collapse. There’s been a proud mention of ‘Mustafa Kemal’ and sad comments about how ‘rebellious Greeks’ is pillaging the remains of the Ottoman Empire. Since “The Water Diviner” is also a film about the subtle friendship between Australian farmer and Turkish Army man, the script didn’t bother to  acknowledge the Armenian Genocide (in fact the Australian government denies to consider the mass killing of Armenians by Turk army as ‘genocide) or the massacre of Greeks (between 1919-22). That mistake could be overlooked for this storyline. And, Crowe too doesn’t portray battle as the event that dignifies human spirit. 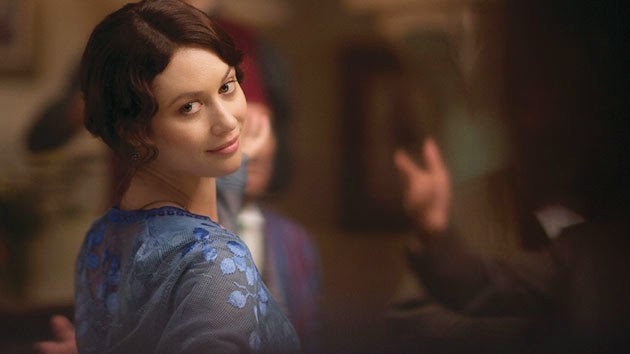 Director Crowe effectively showcases the despair & darker side of the battlefield, capturing the stench and sickness. There’s a sad ironical depth to Joshua’s gift (the recurring water motif), which is portrayed in a scene, where in a parched land (similar to the earlier scene in Australian Outback) Joshua uses his skill to find his sons’ remains. There’s also an allegorical touch in the way Joshua’s newly found love interest Ayeshe (Olga) profoundly interprets cups of coffee. As far as their psychic energy, they make up for a better couple. Alas, those scenes between Crowe and Olga come off as very cutesy.  Ayeshe’s character sketch -- the widowed woman – doesn’t rise above the Turkish national stereotype. Performance wise, Crowe does justice to his role, keeping away his outsized personality, to give us an understated performance.  Ryan Corr gives a genuinely heartrending performance, especially in that gruesome flashback scene towards the end. Crowe and cinematographer Andrew Lesnie (“Lord of the Rings” trilogy) repletes the frame with exquisite images, full of distinctive symbolisms.


“The Water Diviner” (111 minutes) is a crowd-pleasing war drama, which makes some commendable statements on tolerance, forgiveness, and redemption (do you think it is right to use the words ‘crowd-pleasing’ and ‘war’ in the same phrase?).

The Water Diviner -- IMDb
at April 07, 2015
Email ThisBlogThis!Share to TwitterShare to FacebookShare to Pinterest
Labels: Films from 'Down Under', Social Drama

Turkey is a nation built on the blood of its neighbors. They have committed Genocide, and deny this ever taking place.

Look who's talking! Noone may consider themselves as innocent. World have not forgotten the blood shed by the colonist West. I don't have to carry the burden that had been put on my shoulders by my ancestors. Speaking hatefully will not help anyone. Just think more than once before talking.