Christine [2016] – A Sensitive, Painful Character Study of a Disconnected Soul 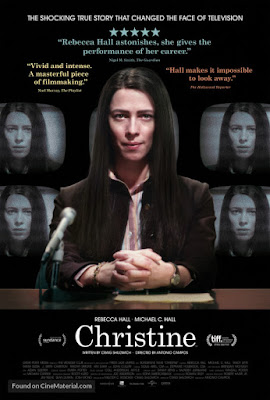 In keeping with channel 40’s policy of bringing you the latest in ‘blood and guts’, and in living color, you are going to see another first – attempted suicide 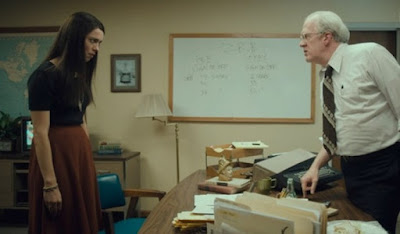 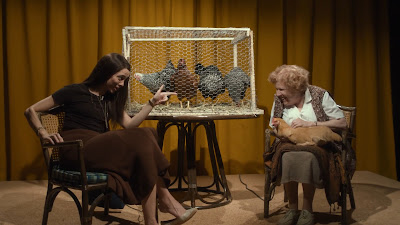 at January 24, 2017
Email ThisBlogThis!Share to TwitterShare to FacebookShare to Pinterest
Labels: 2016 Movies, Based on True Story