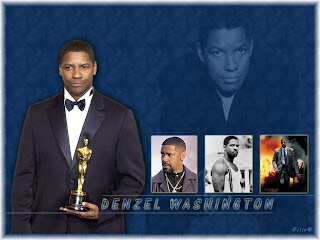 Big words are insufficient to describe this great actor's look and feel. Born 57 years ago in a middle-class New York family, the two-time Oscar-winning actor has convincingly proved that Hollywood is not just a money workshop, but also offers well profound characters with fascinating plots. Such are the roles that Denzel chooses to play, putting in his unique sense of character interpretation.

Denzel washington is one of the finest actors of all times. Love him too bits.
Also check Denzel Washington's net worth which is high.