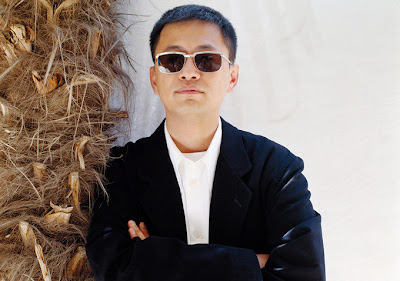 Hailing from Hong Kong's highly commercial film industry, Wong Kar Wai is one of the most important contemporary film-maker, who has managed to attract the attention of the international film festival circuit with his visual style and fragmented narrative. Wong Kar-wai, over the last ten years has brought us images of modern living, urban alienation, and forlorn love in a dazzlingly intimate, fluid, and poetic manner.

Rather than considering movie genres and story conventions, as most of his colleagues do, Wong defies audience expectations. He likes to keep his talent in the dark about their roles, preferring to make up the script as he shoots, and letting actors develop their characters during production.

Experiencing Wong Kar Wai Films
In the Mood for Love was one of the most praised Wong's film. It is a film with a lush visuality, one in which decor takes off from story and even takes it over. By these means, the film impels the spectator to look, to see the film immediately and predominantly as a formal experience. There is intense nostalgia in the film, but it is a nostalgia set against the impositions and transitions of modernity. In the Mood for Love reminds us that post-modernity is not only a style but a way of living concrete issues of our modernity. 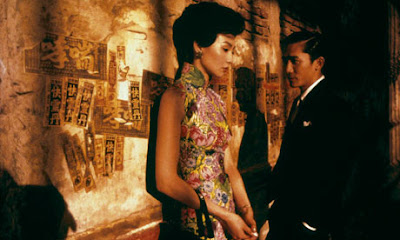 Chungking Express started life as a Chinese art-house noir and went on to become both a Tarantino video and the inspiration for a Tarantino movie. After Tarantino, it has dribbled into the consciousness of a thousand actual and would be filmmakers some not a million miles away. Wong Kar-wai  makes the coolest, most enigmatic love story in which so little actually happens that the audience spends its time wondering whether what they are seeing or have seen actually took place at all either on screen or off. 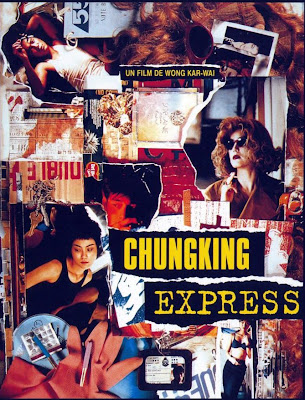 In Chungking Express, a sense of detachment is generated by the mere fact that not all the characters are given names. There is a detachment of emotion, a sense of the characters being simply another set of elements amongst the visual array of urbanity. Wong always has the luxury to endlessly recreate the work until a final version appears. He seems to have been able to film and refilm, think and rethink, before he has pronounced the film, for the moment, at an end.

What makes Wong's movies even more remarkable is that they come out of the Hong Kong film industry, which discourages such a sensationally subversive cinema. Although Hong Kong cinema carry their own potentially subversive texts, their primary function is to make a return on their investment by pleasing as large audience as possible.

They say no man is an island, but in Wong’s work everyone is a self-contained universe, governed by its own laws of desire and following its own eccentric path. The emotions and the intensities shown by Wong are the unique elements of his films. They show a film's narrative melting away, leaving us with a cinema of pure feeling. Wong's position is the star of the Hong Kong-global nexus as well as a postmodern exemplar of world cinema.