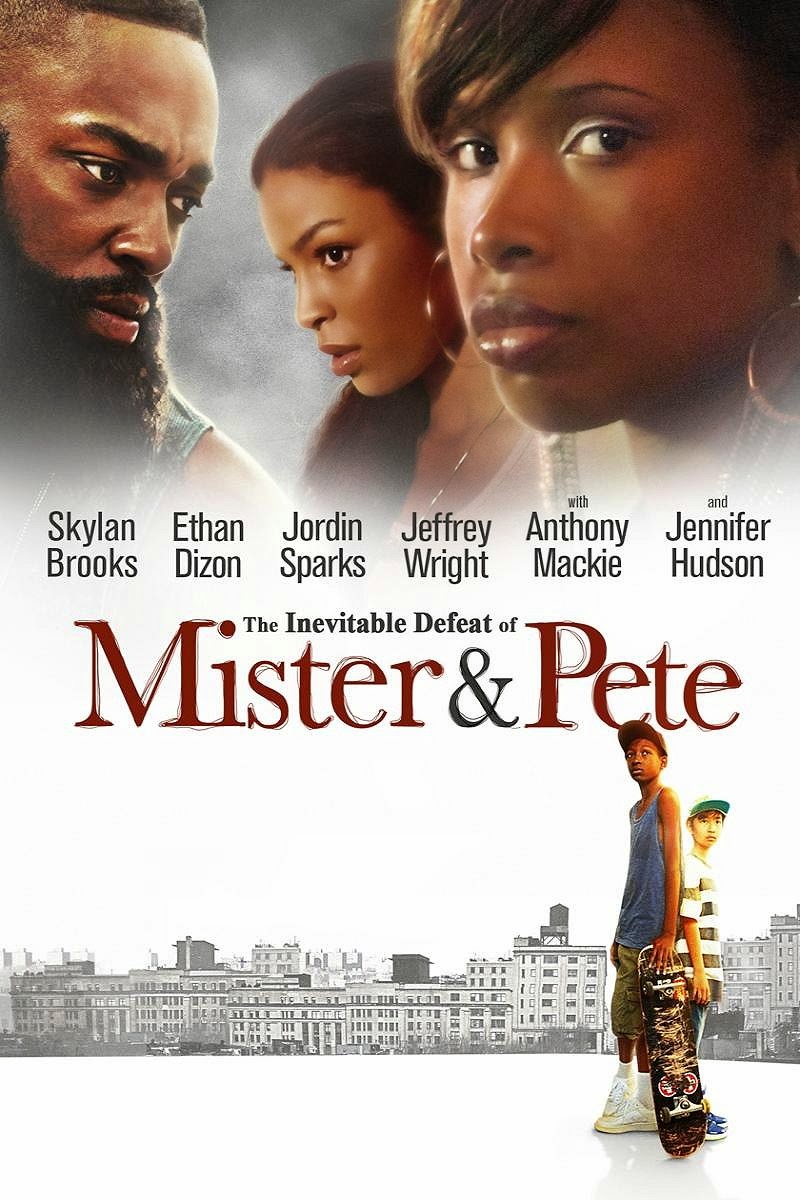 The children growing up on the bleak, dysfunctional, wrong streets encounter defeat and disappointment more than love. So, at some point they start to hit back with hate and frustration. Alas, it now becomes a cycle, where inevitably defeated people beat each other to pulp. George Tillman Jr.’ s “The Inevitable Defeat of Mister & Pete" (2013) portrays such a tough situation in the precarious housing projects of Brooklyn. The title clearly keeps our expectations in looking for a happy ending. But, throughout the movie, friendship and dreams finely bouts with the defeat.

When we first look at Mister (Skylan Brooks) he is clearly frustrated. The scrawny 13 year old inner-city kid tearfully holds an exam paper with ‘F’ which might lead him to stay another year on eight-grade. Tears once again wells up, when Mister finds some harsh words written on the school’s bathroom wall about his mom. Mister’s mom (Jennifer Hudson) is a junkie and a prostitute, who rather than spending hustled money on food, buys more drugs and gets tattoos. However, Mister holds some hope. He fishes out a card from his school locker, which calls for casting on a local TV show for child actors. Mister seems to be a movie buff and acting sort of allows him to focus away from the terrible reality. 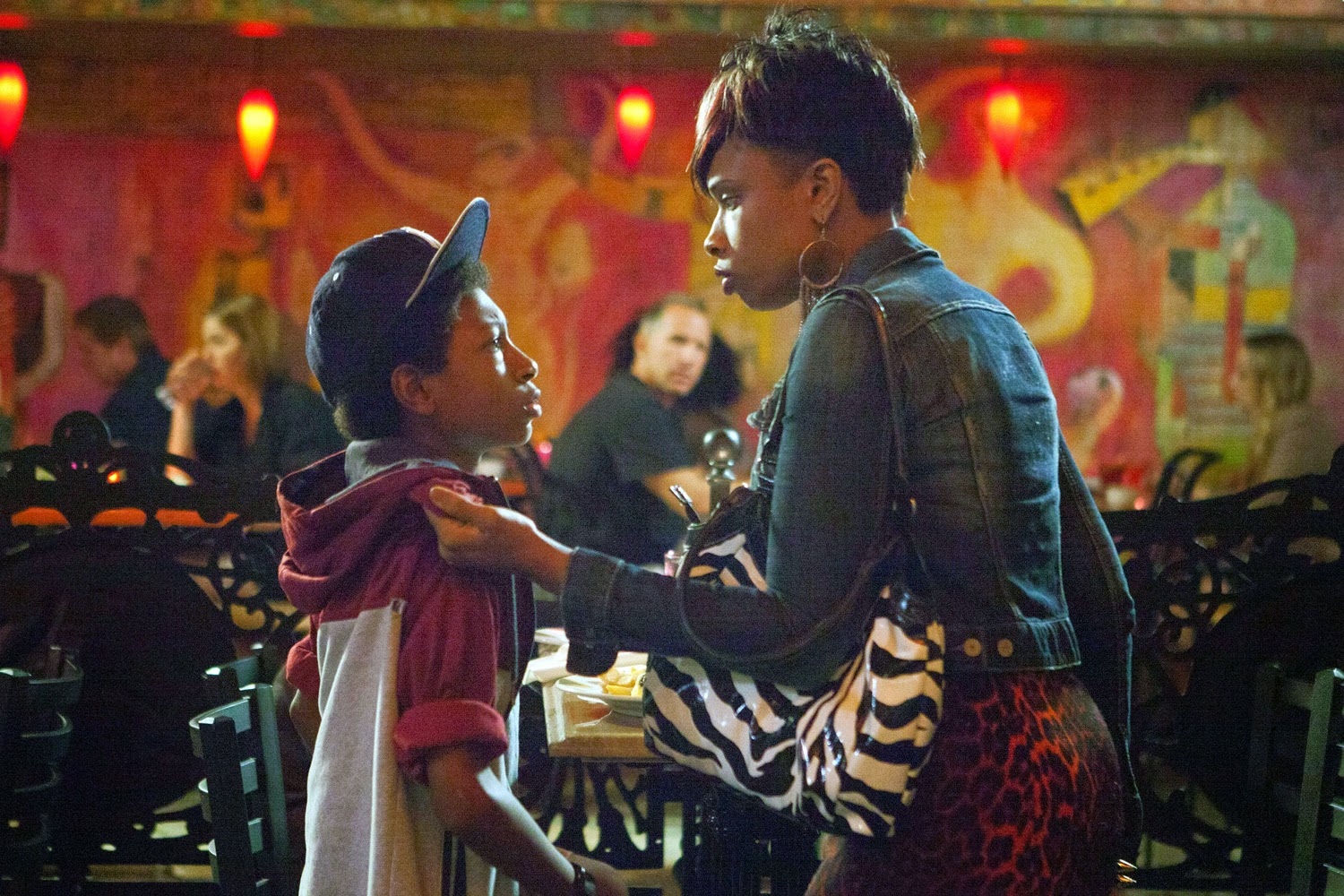 The summer has just got started and many terrible things are waiting to happen. Mister is dogged by skinny 11 year old Korean-American Pete (Ethan Dizon), whose mother is also a heroin-addicted prostitute. Pete looks more desperate and lost than Mister. Soon, Mister’s mother is arrested by the police and the two kids efficiently escape from the hands of Child Services (only worse fate awaits at the foster center). But, now they have to fend for themselves for may be the whole hot, sticky summer. The terrifying new situation may indicate the predictable despair of the title, but Mister doesn’t easily surrender to his fate. Along with Pete, he rejects to travel through that downward spiral. 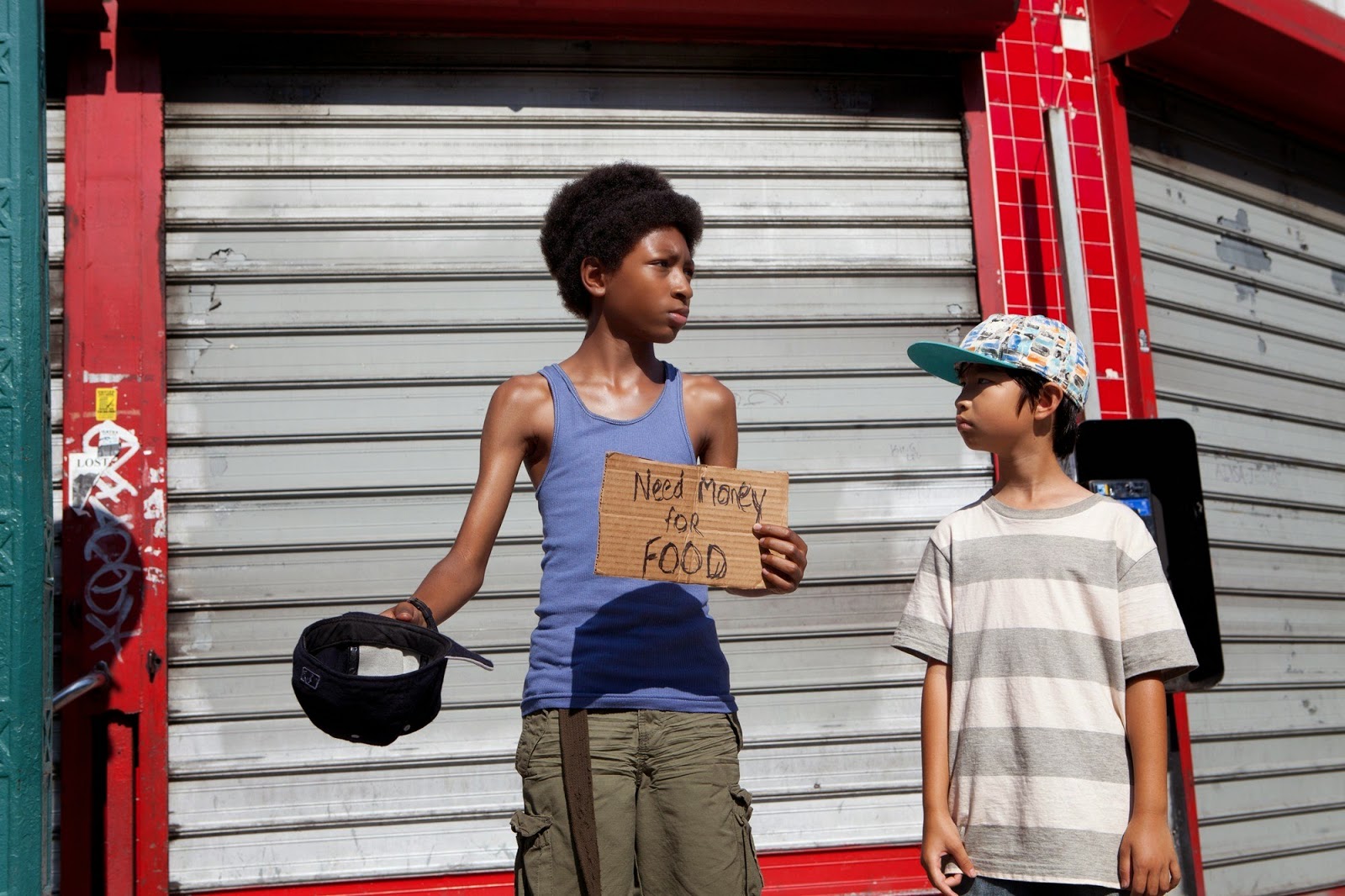 The script (by Michael Starburry) affords plenty of opportunities to extract sentimentality, but for the most part it resists those melodramatic ways. There are underwritten roles and predictable elements, but the script doesn’t offer any easy resolutions in the end. The weakest part in script could be Mister’s relationship with former neighbor Alice. Good-hearted neighbor with big smile and insipid words of encouragement doesn’t seem to be a part of this movie. 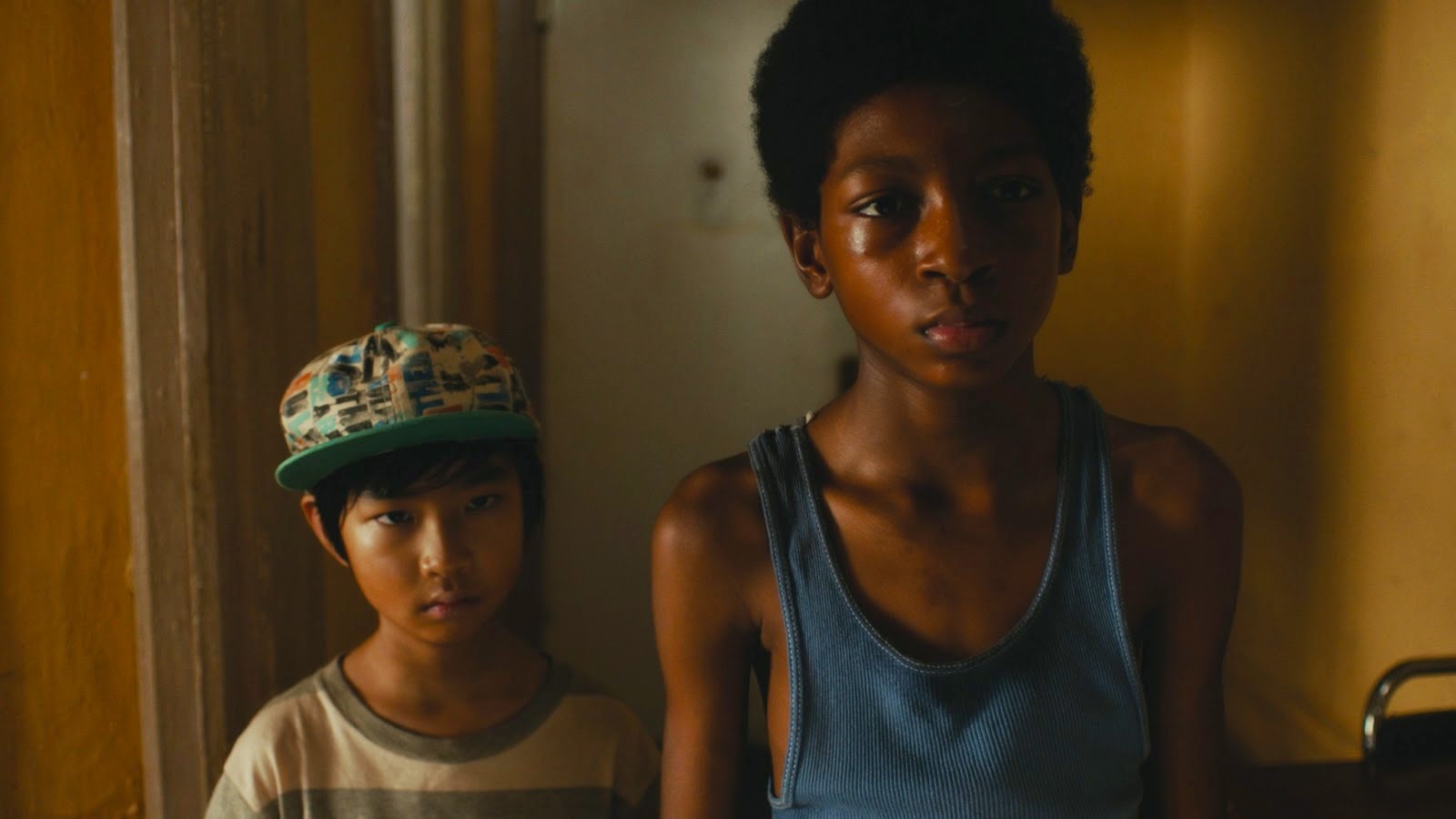 Director George Tillman Jr. finely probes into the emotional effect on kids, who are left to cope on their own without any financial resources. Despite the pessimistic title, Tillman keeps the proceedings less woeful than movies like “Precious”. However, the director’s greatest achievement seems to be the extraction of remarkably restraint performances from two child actors. Both the kids are natural, going for credibility rather than cuteness. Skylan Brooks imbues the moments of grace amid all the desolation. His imitations from films like “Trading Places” and “Fargo” are delivered with a great zeal. In one of the film’s incisive moments, Brooks uses his crafty acting skills to concoct a story for getting groceries from a white store clerk for free. Perhaps, the greatest accomplishment of Brooks’ acting is that he showcases his characters’ sadness, anger, and confusion without being maudlin. Although, Dizon (from “Bad Words”) doesn’t have many acting challenges, he is very good at expressing the despair.

“The Inevitable Defeat of Mister and Pete” (108 minutes) is a raw coming-of-age story set in an unrelenting, bleak world. But, there is enough hope and resilience to outweigh the defeat faced at every turn.