Two Days One Night -- The Triumph of Will Over Fear 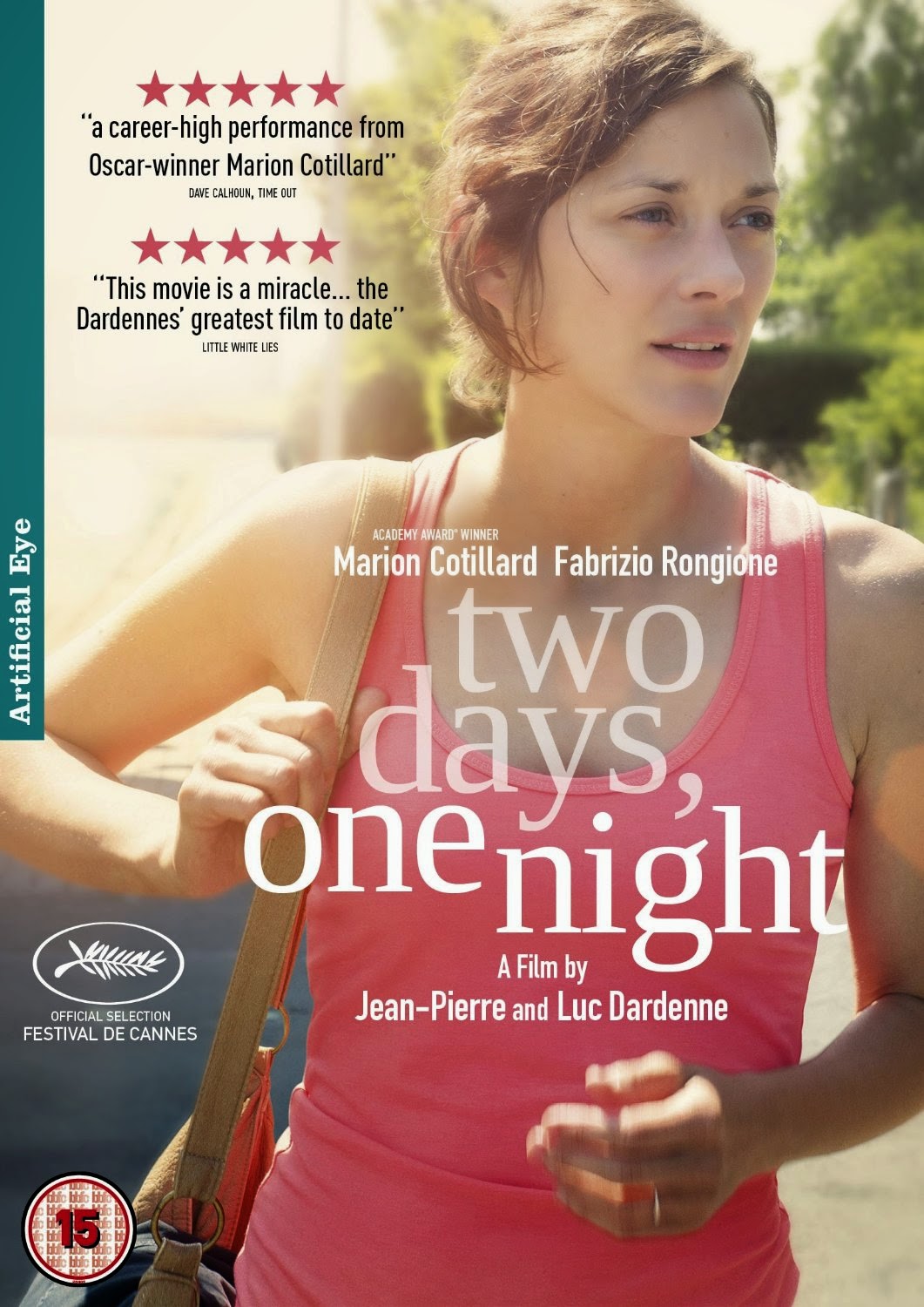 Belgian Film-making duo Jean-Pierre and Luc Dardenne (known as ‘Dardenne Brothers’) are renowned for their nuanced exploration about hard times in the lives of marginalized people. They wear a humanist lens to see through people, who are often trapped within a cruel social system. The brothers have also created a distinctive aesthetic, called naturalism, to narrate their stories. Long takes (there are lots of walking), natural light, real decrepit locations, and ambient sound are few of their signature styles. Like the Japanese master Ozu’s works, their films are deceptively simple but intensely moving. The Dardennes’ early films sort of followed the classical neo-realism but in the recent works, they are following the path of Robert Bresson by using realism to awaken the characters’ spiritual and social conscience.

The brothers’ last film “The Kid in the Bike” humanely explored the figurative resurrection of a small boy. Now they are back with another non-intervening, socialist-humanist drama “Two Days One Night” (2014). It’s an existential fable about a working-class woman, Sandra (Marion Cotillard) struggling to perform a Herculean task. Her task is to convince at least eight of her sixteen co-workers, over the week-end, to volunteer to give up their own bonuses so that she can keep her job. Sandra has been working at a solar-panel factory and her husband Manu (Fabrizio Rongione) is a restaurant kitchen worker. Their salaries are a must to pay off mortgages and to support their two small children. 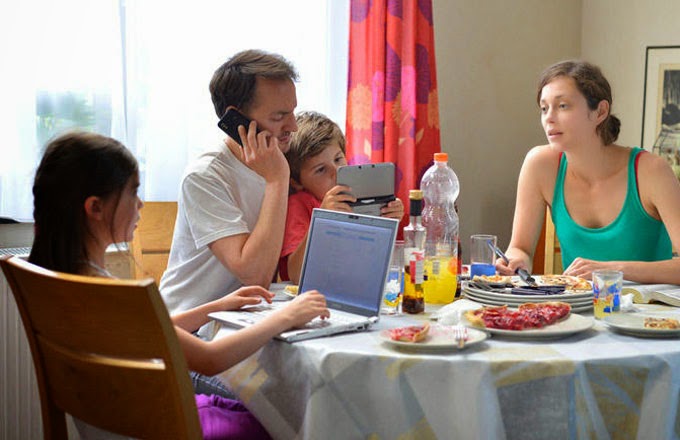 Sandra has just come out of clinical depression (she has been on sick leave), and this fuss over the job could sent her back to the near-suicidal state. Already she is popping up lot of pills and looks aloof. However, Sandra’s supportive husband gently pushes her to fight for the job. She drives and walks through the suburbs of Beligan town, pleading her case to the colleagues. She encounters various types of emotions. Many empathize with her situation but they can’t get on without this 1,000 euro bonus. Some chose to hate Sandra more than the mangement. But, they are not villains; they are merely rescuing themselves. 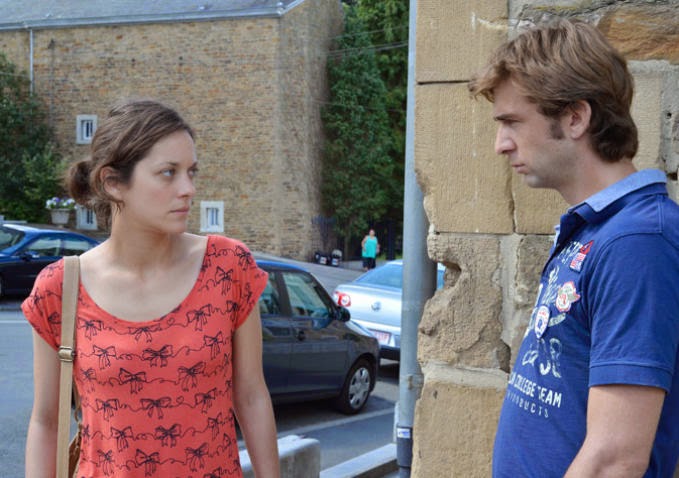 Marion Cotillard has totally shed her glamorous star persona to give a very intense performance. Although her character sketch could easily disintegrate into a cliche, Cotillard delivers a complex acting that is as robust as Gena Rowlands’ in “A Women under Influence”. She vividly portrays her characters’ fragile state of mind, like awakening from a nightmare or tearfully turning up the volume up on the car. The directors designed Sandra to possess a great sense of pride within her vulnerability and disappointment. The job to Sandra is not just a means to eradicte family’s poverty, but also bestows self-respect and a sense of professional identity within her.

The Dardenne brothers’ handheld camera work has become steadier than their early films, and their frame now possesses lot of lights. Like, “The Kid in the Bike”, this is more accessible of the Belgian brothers’ work as they have perfectly balanced the material weight and the primary character’s transcendence. The Dardennes’ works, although doesn’t provide any easy answers, always insist upon a sense of solidarity among the working class. We see an employee scheming to drain Sandra’s hope; another one uses violence over Sandra’s cause. However, they are not portrayed as villains; they are just some brutish archetypes. The real villains as always remain hidden for most part of the movie. The Dardennes implicitly blames on the techniques of modern management, but also provides a subtle answer to this anguish, which is solidarity. The ending, where Sandra walks away with grace, looked sort of preordained. It eventually conveys the simple, old message that the ability to fighting is more important than winning itself. 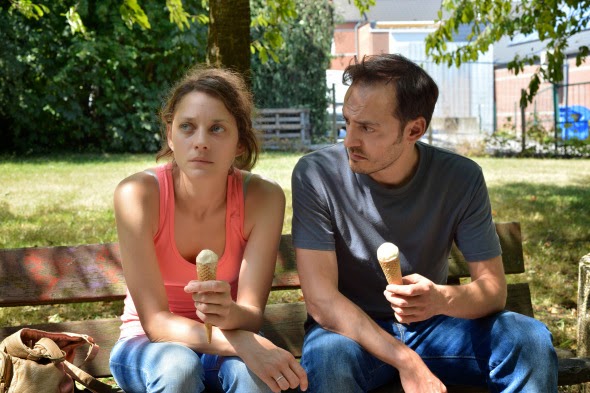 “Two Days One Night” (95 minutes) is graced with a purity of vision that belongs to European realist cinema. It is a triumphant and hopeful movie about a woman who rediscovers the fire within her.