The King of Masks -- A Heartbreaking Fable with a Sentimental Touch 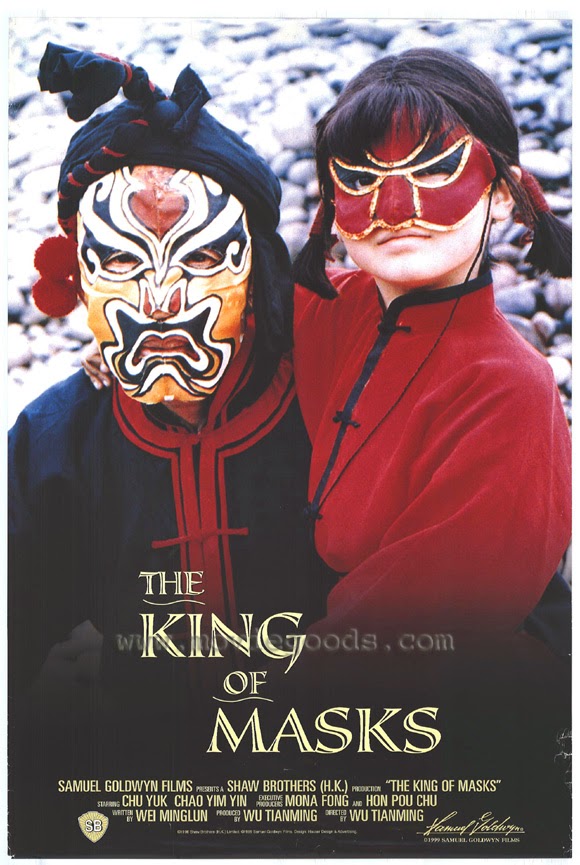 "The world is a cold place, but we can bring warmth to it” says a character in Wu Tian-Ming’s “The King of Masks” (1996). The movie’s plot unfolds to stay true to these words, although it goes to melodramatic heights. From a critical point of view, manipulative melodramas might be seen as an ineffective way of truly addressing a subject or theme, whose sole existence is based on to provide emotional catharsis for the viewer. But, few melodramas could really work its way in genuinely melting our hearts (cultural backdrop, superficial performance or deft direction could do that trick). In that manner, “King of Maks” is more than a cutesy, aphoristic tale. It is a graceful story about a little girl looking for home and love.

The movie is set in the Siachun Province during the 1930’s. A Great Depression heavily hit the rural economy during this period. The Western countries forced its agricultural goods on China, while the rural farmers heavily suffered from the resulting massive price fall. Poverty-stricken rural people sold their own female children rather than deal with the burdens of raising a woman in a strictly patriarchal society. In this sorrowful era, we meet street performer Master Wang (Zhu Xu) aka ‘King of Masks’. His main act involves the magical dexterity of instantaneously switching between various elaborate masks. Known as ‘Bian Lian’, the art of face-changing is one of the ancient Chinese dramatic arts. 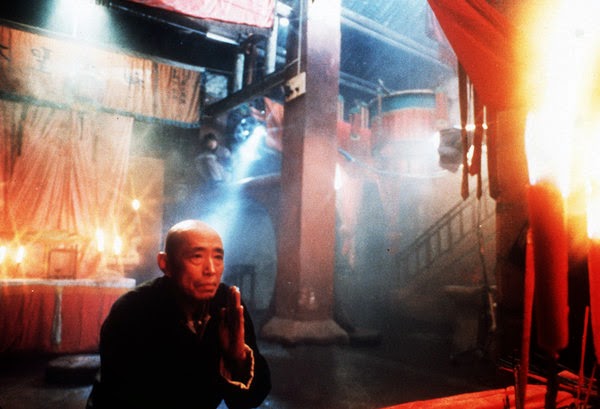 The secret behind the art is only passed down to the next of kin. A rich and famous Opera singer named Master Liang, captivated by Master Wang’s street performance, asks to lean the old man’s tricks. Wang rejects the idea saying that he will only pass it to his heir (“While my talents may be meager, only a son may inherit them” says Wang). He also graciously rejects Liang’s offer to perform along with his Siachun Opera. But, Wang has no heirs. His only child seems to have died at a young age, many years ago. He lives in a small riverboat and performs in the little towns along riverbanks. King of Masks now feels that he has to pass on his secrets. 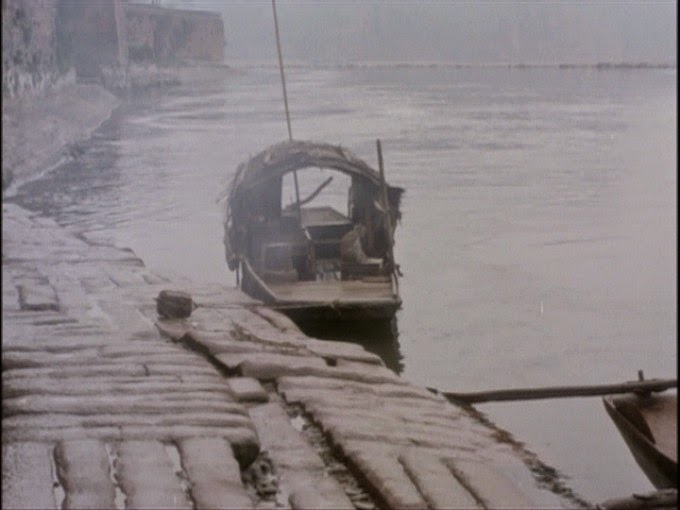 As girls are not allowed to practice performance arts in that era, Master Wang sets out to buy a boy in the black market. A destitute farmer sells him a seven year old boy named ‘Doggie’ (Zhou Ren-Ying). Wang is very happy as he has got a grandson to teach his arts. He also sees the boy as a means to cope with his loneliness and familial losses. Alas, the boy turns out to be a girl. The little girl, who has endured humiliations in the past, resiliently stays with the old man. She begs to be his cook and all she hopes for is a little compassion and a place to call ‘home’.


Director Wu Tian-Ming was away from China for nearly seven years when he received an offer to make this movie. During 1989, he visited United States and in that time Tienanmen Square massacre took place in China. He criticized government’s attack on students and so his return to China was jeopardized. He eventually returned to his country in 1995. Although, Tian-Ming stayed away from camera for quite some years, he shows a keen eye for vivid color and perfectly anchors the emotional relationship between Master Wang and Doggie. The little girl’s face could be the radiant force from which the movie could easily ride on, but the director also attempts to make us understand the old man’s desperate, emotional state. 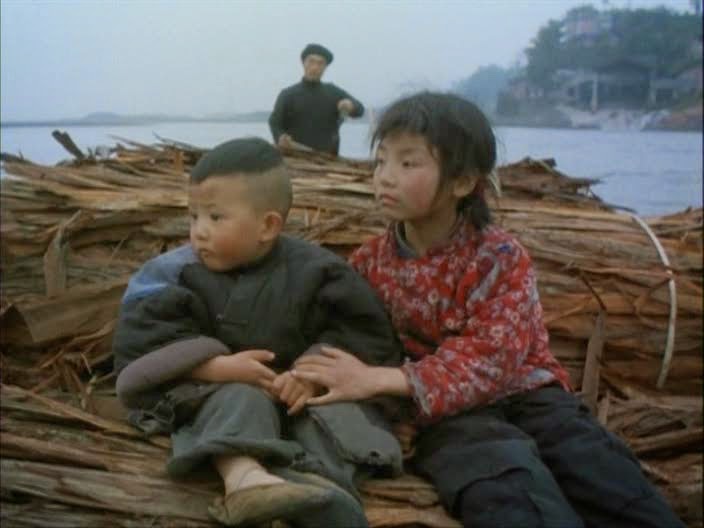 The director enunciates how art is trampled by cultural changes and materialism. We could draw parallels to contemporary period on how the male children are still greatly prized in patriarchal society, while female children are of little value. The movie doesn’t call for sexual equality but finely demonstrates this social defect. In one of movie’s poignant scene, Doggie picks up a goddess statue on Wang’s boat and asks why he worships her, pointing out the difference between reality and religious ideals. 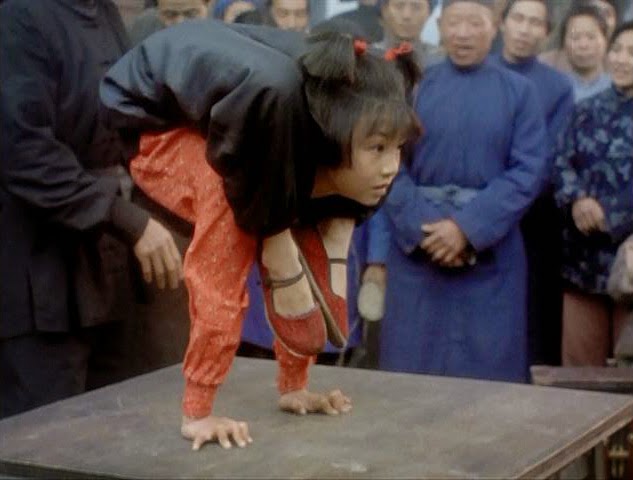 ‘Heartbreaking’ may seem like a mundane word to describe the excellent performances. It’s really hard to avoid the lump in the throat when Doggie desperately cries: ‘Grandpa! Grandpa!’ Zhou Ren-Ying is simply amazing as Doggie. The director is said to have auditioned hundreds of little girls before casting Zhou. In real life, Zhou was abandoned by her parents at the age of 3 and was sold to an acrobatic troupe. May be that’s why the haunted look we witness on Zhou’s face looks very real. After the film’s release she is said to have reunited with her parents, but she haven’t pursued a career in films. Zhu Xu is outstanding as the old man, wonderfully juggling his emotions like a true face-changer. Despite such performances and deft direction, the movie’s flaw rests in its third or final act. In this part, little subtleties are replaced with outright manipulation of emotions.


“The King of Masks” (101 minutes) gives a poignant, life-affirming movie experience. The human aspect of this story possesses an irresistible universal appeal.