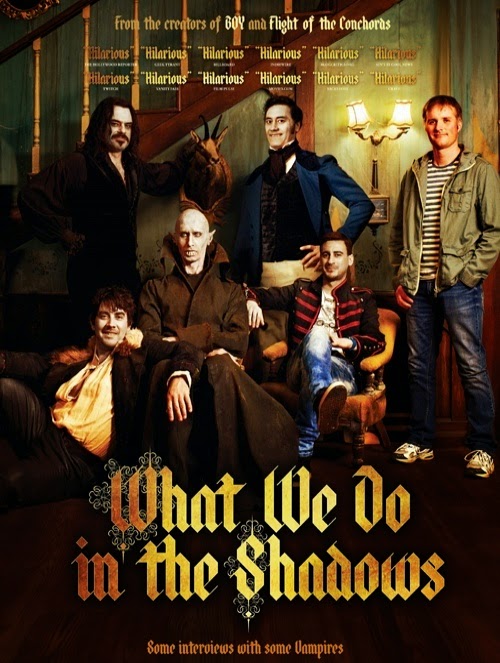 Parodies, spoofs, and comic faux-documentaries have the power to satirize the cultural dominance of mainstream or popular cinema. It has to be creative enough to profoundly look at the follies of such generic presentation. But, most of the times the parodies itself become something generic and preposterous. Most importantly, they abundantly lack the narrative cohesion and never cares for viewers’ emotional integrity. It goes on chucking out offensive and repulsive jokes, which is supposed to seem adorable. Except for few rare, impactful works like “This is Spinal Tap”, “Best in Show”, most of the films are miserable failures. Fortunately, the recent New Zealand mock-doc “What We Do in the Shadows” (2014) circumvents most of the troubles of the genre, presenting an energizing and comic take on the Vampire lore.

Written and directed by Taika Waititi and Jemaine Clement, the vampire faux-documentary follows a group of old-fashioned vampires, living in modern-day Wellington. The ages of vampires range from 183 to 8,000. The genial Viago (Waititi) speaks to the camera, explaining how vampires like to flat together in remote countries like New Zealand rather than living in their old-creepy castles. He introduces us the other vampires in the house: Vladislav, a medieval count and a ladies man, aptly called as ‘Poker’ (reminiscing both his torture/sexual techniques); Deacon, who likes hang upside down in his closet, and a slobbish bad boy; and ‘sweet Petyr’, the scary, 8,000 year old, Nosferatu-like vampire, who hates to socialize with others. Viago is a hopeless romantic, who shipped himself to New Zealand to follow a young man, but gets rejected. 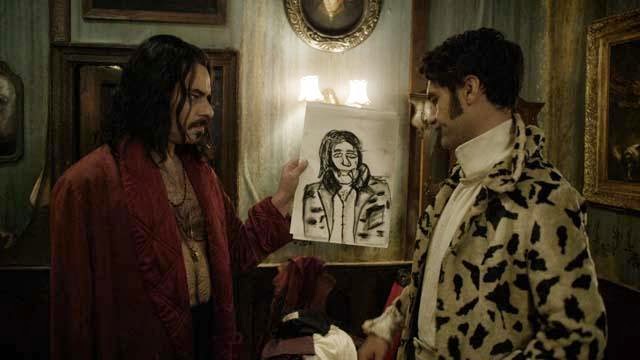 The movie empathetically renders the small inconveniences and humiliations faced by these creatures of old world. Since they got be invited into any human place, the vampires rarely get into best night clubs. They can visit the only vampire bar in the town, which is more lifeless. Their waning sexual appeal and mystical powers are a huge concern. The vampires can’t see themselves on mirrors, so they rely on each other for fashion tips. In the weekly meeting, Viago mutteringly complains there are a lot of bloody dishes to wash. However, a sense of vitality is brought to the vampires’ lives, when they change a mortal Nick into vampire. Nick brings in his mortal friend, Stu, who is an IT guy, and familiarizes the vampires with all of latest technological innovations. Viago gets back in touch with old servant; Vlad does his ‘dark bidding’ in Facebook and eBay (the vampires also want to see sunrise on YouTube). As they get reacquaint with old lovers and friends, the vampires also promise not to eat Stu and to protect him (especially from erstwhile enemy ‘Werewolves’). 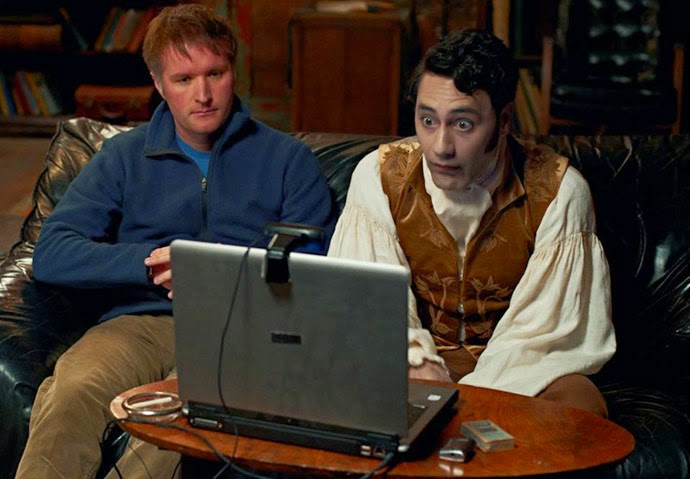 “What we do in the Shadows” portrays the vampires like a man-children, who not only stopped aging, but their immaturity has also attained an arrested development. They are perfect examples for the phrase ‘fish out of water’ as they are so clueless about every modern trend from fashion to technology. Its central themes ponder about aging gracefully and the values of friendship. The movie also shows how we model ourselves based on the pop culture, as the vampire fashion themselves based on films like “Blade”, “Lost Boys”, Nosferatu”. The fictional vampires also bring out the anxiety faced by social-media generation in proving their influence. 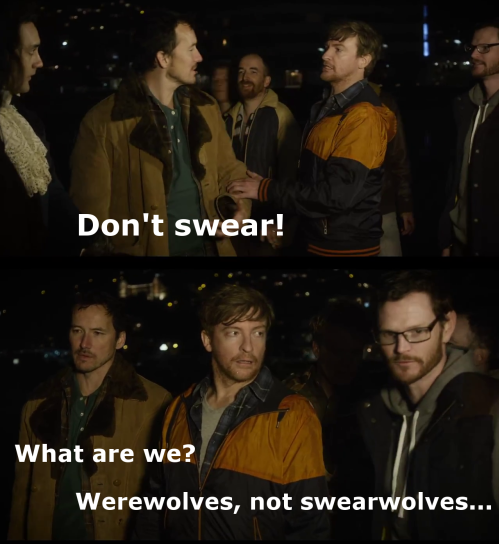 Comedian, writer, and director Taika Waititi made the critically acclaimed and commercially successful movie “Boy” (2010), which was a heart-breaking, coming-of-age story. Jemaine Clement was one of the guy to create “The Flight of the Concords”, a fake documentary TV series that took on the international music world in New York. The direction from both these guys unites the deadpan comedy and subtle irony, never missing out to keep the emotional integrity on check. The duo also doesn’t shy away from showing the horror elements of the vampire lives, since they feast on innocents. Of course there are some juvenile comedies and the women are almost non-existent, but it does bring in a certain new perspective or energy to the vampire sub-genre. At 86 minutes, the film’s pace never flags down or runs out of steam.

“What We Do in the Shadows” (2014) is an entertaining parody/mockumentary on the vampire lore, which is far better than most of the Hollywood, big-budget, offensive comedies.

What We Do in the Shadows
at February 13, 2015
Email ThisBlogThis!Share to TwitterShare to FacebookShare to Pinterest
Labels: Black Comedy, Films from 'Down Under'

Interesting... it's a pity that Hollywood has been making lame spoof movies. Should add this one to the 'must-watch' list.