The Amazing Spiderman 2 -- The Spasmodic Spidey 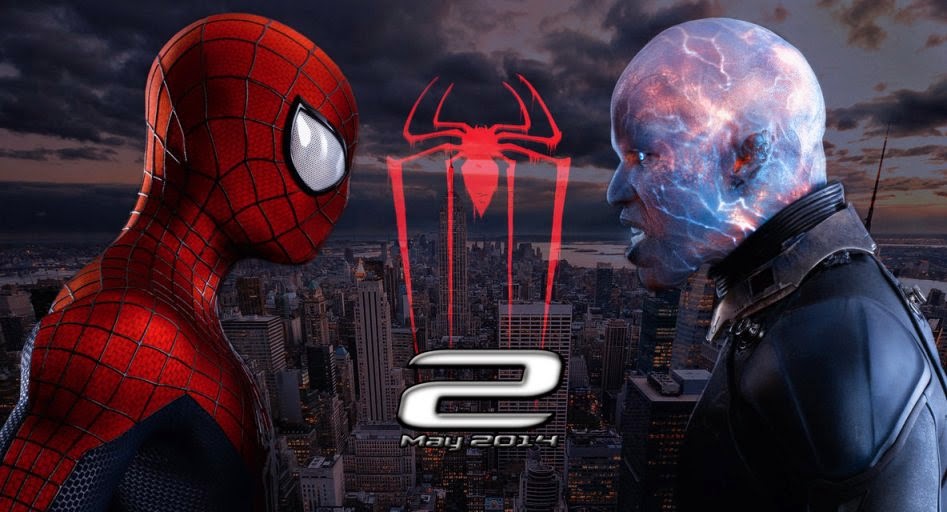 The protagonist of the movie “Groundhog Day” (1993), weatherman Phil (Bill Murray) finds his life stuck in a single day, where the events and conversations happen again and again at the exact same time. The film jokingly and reflectively made a comment on our routine life. The Spider-man in Marc Webb’s “The Amazing Spiderman 2” has similarly got stuck with an ordinary course: he woos his girl friend, cries with aunt and faces more and more badass villains. He is not only caught in his own web, but also not aware of that fact. And, we don’t care about this Spider-man routine, as long as the special effects are good. These well-presented, skyscraper-jumping actions are the only thing that keeps the shine in this franchise. Rest of the overcooked melodrama can be added to Spidey’s villain lists. Nonetheless, this is not a noise machine or premature like the previous Marc Webb offering.

The story starts with a newly invented back story in which Peter Parker’s genius father (Campbell Scott) works as a genetic researcher for Oscorp. The dangerous researchers of the MNC try to put Richard Parker inventions into the hands of nefarious men. He destroys what they are looking for and flees with his wife, gaining Oscorp’s wrath. Richard’s attempt to escape goes futile when he has mid-flight fight with a killer. The finely rendered sequence is all but identical to a dozens of scenes from other films, but it still looks greats to watch on-screen. In the present day, grown up Peter Parker, played by thirty year old Andrew Garfield, chases a regular bad guy through the urban jungles of Manhattan. In the chase, he saves a mild-mannered Spider-man fanatic, Max Dillon (Jamie Foxx), who works in the engineering department of Oscorp. 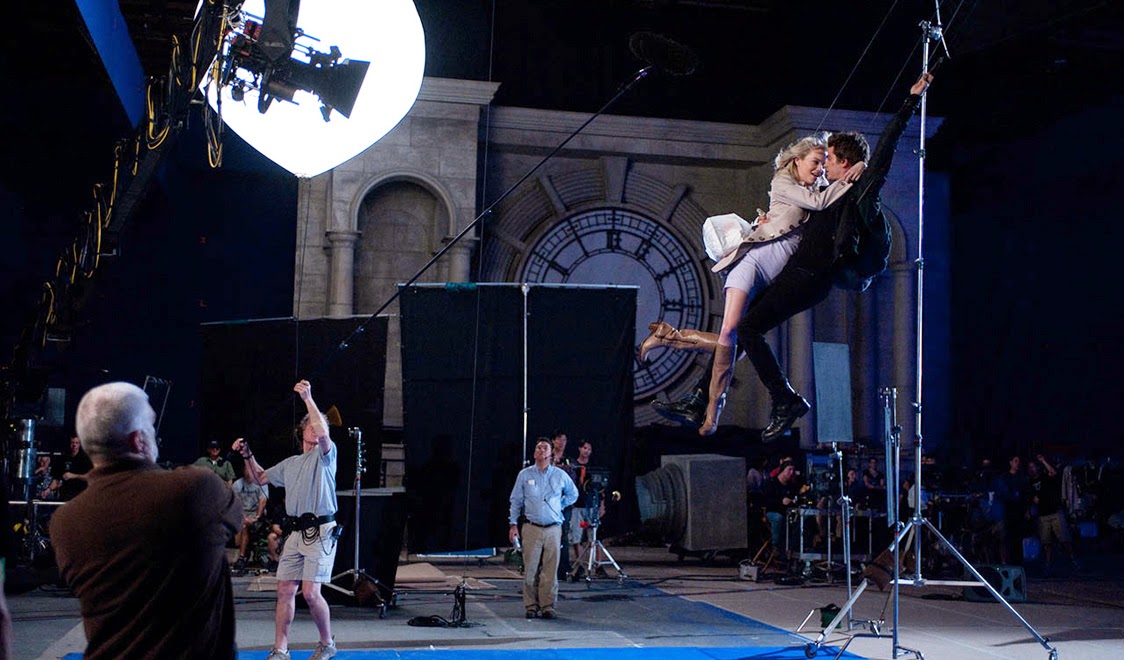 He was treated like dirt and has no friends. Later, this some guy embraces a live power line and falls into the tank of electric eels and gets ‘reborn’ as "Electro." Peter’s relationship with his omnipresent blonde girlfriend Gwen Stacy (Emma Stone) hangs in the middle, since he doesn’t want to put her in danger. He sulks in the rooftops, and argue over and over on how much they love each other. Another tedious part is the big, melodramatic speeches by Aunt May. Meanwhile, there is also Harry Osborn (Dane DeHaan) – Peter’s childhood friend, who returns to town after his father’s death. He takes over Oscorp, much to the dismay of the executives and has a reunion with Peter. The bratty and over-ambitious corporate heir needs some magical spider venom for his disease. He eventually gets some, which turns him into ‘Green Goblin.’ After a climatic electrical fight sequences, the films leads up to inevitable “The Amazing Spider-Man 3.” 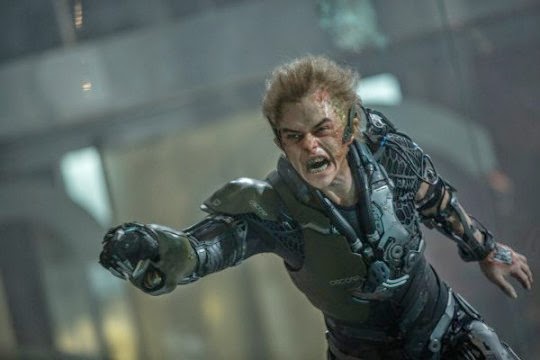 Garfield and Stone display some nicely modulated chemistry. Garfield, although old enough to play a Peter, he turns himself uncannily into a gangly teenager. Talented actors like Paul Gimatti, Sally Field, Chris Cooper and Felicity Jones have perfectly played their pay-check roles. Jamie Foxx’s ‘Electro' only recalls the ‘Sandman’ character in ‘Spider-man 3’, who even though is the main villain only adds a variety to fight sequence. He is just a noisy confusion rather than a menace. ‘Green Goblin’ and ‘Rhino’ appear too late in the movie and so for the rest of the running time, we are left alone with a meandering screenplay that floats here and there. 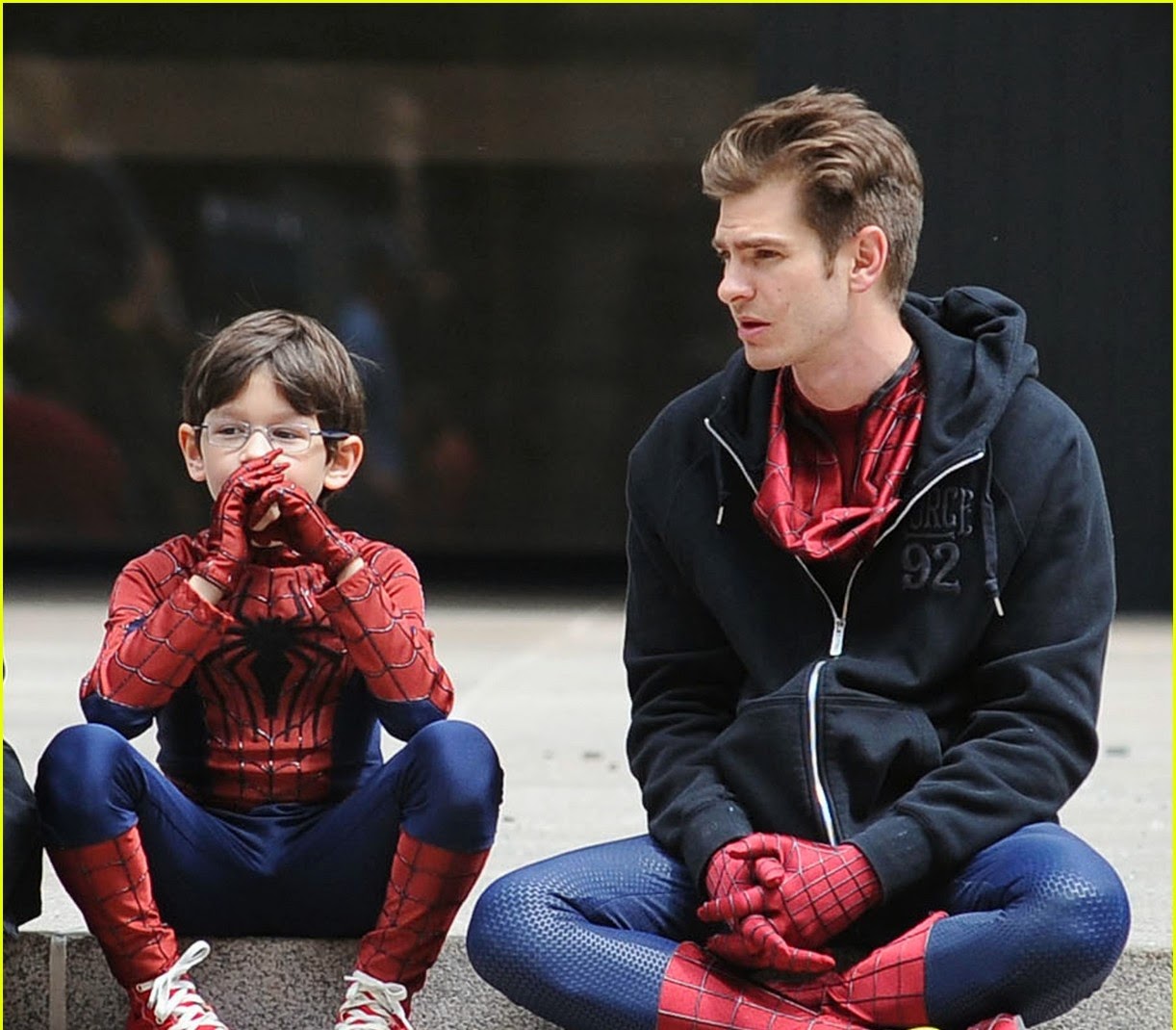 Today’s comic hero movies are traveling beyond the yearnings of hard-core fan boys, trying to refresh or subvert franchise expectations, but there is nothing of that kind in this venture. Marc Webb’s direction isn’t as nimble as the first film. There are some great moments, but every scene feels like it goes on for at least one beat too long. Obviously, the film belongs to computer graphic artists. The beautiful slow-motions, where Spider-Man soars above the Manhattan streets is a pure popcorn entertainment and the 3D effects are also very impressive.

The first two Spider-Man movies at the start of this century were pretty good, but since then, the burned out screenplays are getting to be so annoying (saved to an extent by the CG). Sony has planned for two more installments in the next four years. We can only hope that at least those movies live up to the adjective in the title.

The Amazing Spiderman 2 -- IMDb
at May 03, 2014
Email ThisBlogThis!Share to TwitterShare to FacebookShare to Pinterest
Labels: Hollywood Movies

I was disappointed to the core. I had very high expectations from the film, especially after reading some high-rated reviews of the film, but i was mislead. Too many-subplots, weak villains. I wonder what will they do in the next part?