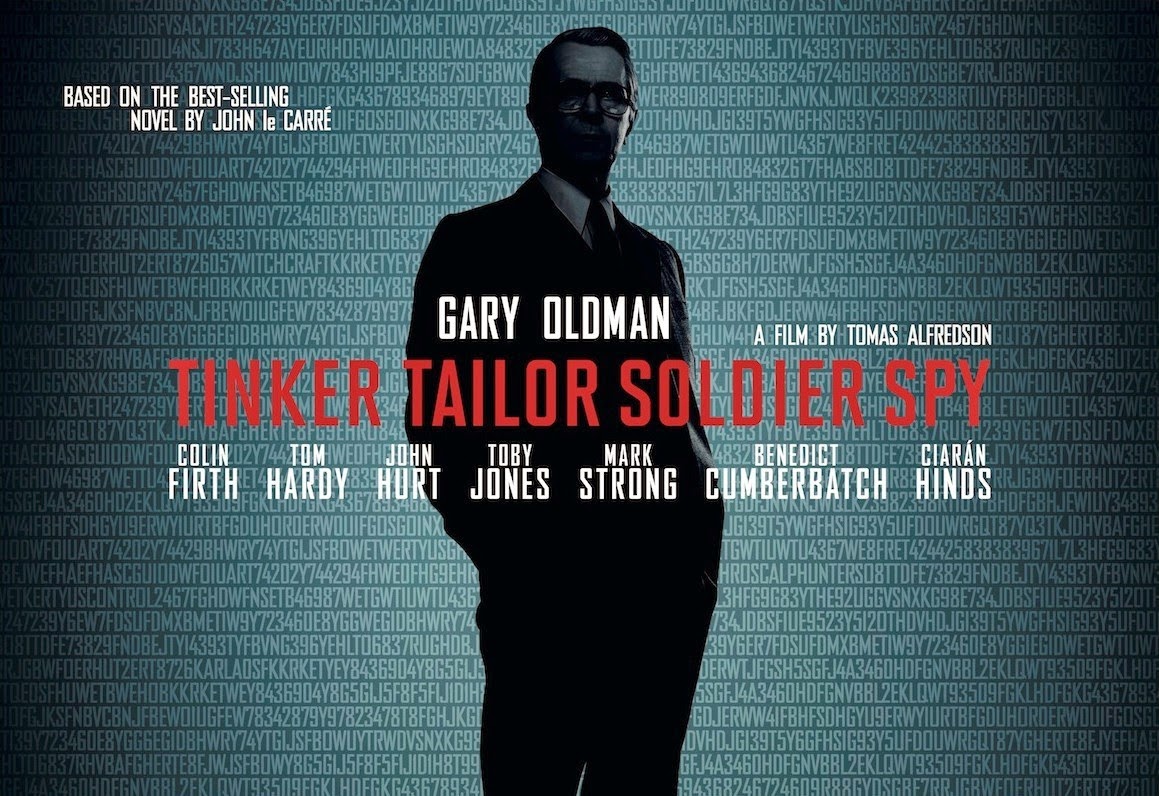 Whenever we hear the word ‘spy thriller’ the names such as Bond and Jason Bourne comes to our mind and along with them we visualize death-defying stunts, gorgeous female leads and high-octane chases. The super-spies of post World War II, cold-war and war on terror era have left out an indelible impression that their jobs are filled with jubilant adventures. However, if we could apply reason, we could ascertain that mind, not guns and fists matter in the spy game. In the early 60’s, British novelist John le Carre began spy novels that are grounded in reality. His famous protagonist ‘George Smiley’ was physically simple, anti-social and emotionally cold. In short, he possessed none of the characters of Bond.

Carre’s 1974 novel “Tinker Tailor Soldier Spy” went in for bureaucratic realism inside the British spy agency. In 1979, the novel was adapted by BBC television. Alec Guiness played George Smiley in the miniseries. But, a faithful adaptation of Carre’s novel into a movie still remained as a challenge. The narrative must be dense and there can’t be any room for mindless action sequence. Nearly four decades later (after the novel’s publication), director Tomas Alfredson’s adaptation of “Tinker Tailor Soldier Spy” (2011) possessed all the perfect ingredients of Carre’s story and also retained contemporary relevance, reminding us that the ethical ambiguities of today’s Geo-politics is as complex as that of the cold war era. 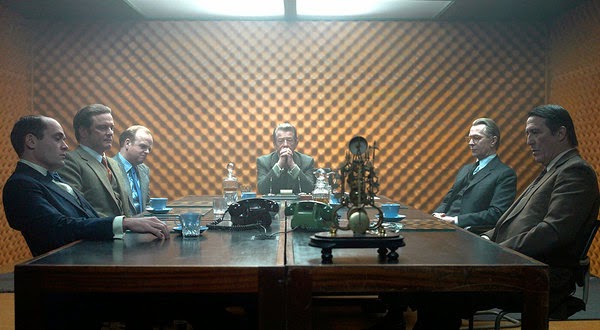 The film is set in 1973. There’s a Russian mole in the British Secret Intelligence Services, commonly referred as the ‘Circus.’ Control (John Hurt), the leader of MI6 suspects that the mole planted by the Soviets is among the top circle. Control dispatches an agent named Jim Prideaux (Mark Strong) to Budapest, Hungary is discover more details about the mole. But, the job gets botched and Jim lies in a pool of blood. The clumsy event also costs the job of Control and his devoted lieutenant George Smiley (Gary Oldman). The other seniors of the Intelligence agency are: the elegant Bill Haydon (Colin Firth); the meddlesome Percy Alleline (Toby Jones) – 'circus’ new leader; the morbid Roy Bland (Ciaran Hinds); and the submissive East European expert Toby Esterhase (David Dencik).

Alleline says he’s got a source inside Soviet intelligence and he runs ‘Operation Witchcraft’ by the information gained from the source. Smiley, before his resignation, makes clear to the top brass that he is skeptical about Alleline’s sources. Months after Control’s death, rogue agent named Ricki Tarr (Hardy) calls a government minister (Simon McBurney) and says that a Soviet mole has infiltrated the top circles of Circus. The minister secretly re-hires Smiley to discover the identity of the double agent. Smiley sets out to find which of his four former colleagues is the mole? Smiley’s man inside the ‘circus’ is a young, active agent Peter Guillam (Benedict Cumberbatch). By connecting missed out dots and digging up past records, Smiley plays a brain game with the most intelligent and ruthless operative of Moscow Center, codenamed "Karla." 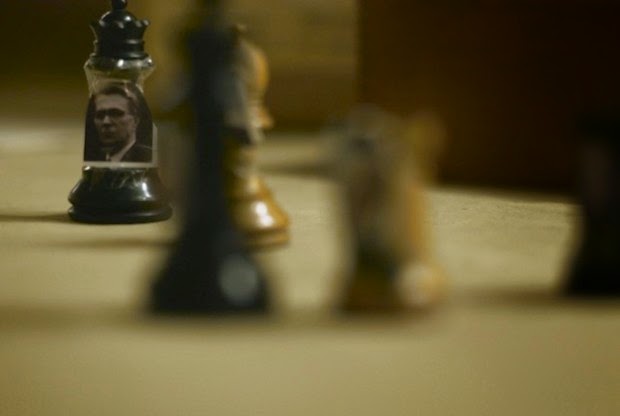 ‘A group of great British actors, sitting around a table and talk’ – this was the last thing you expect from a spy thriller, but this is what exactly happens. At times, the story is hard to follow and the pace is too slow, but if you prefer gun fights and one-liners over proper English diction and effective, real tense situation then you might never cherish this film. Wearing over-sized glasses, Gary Oldman exhibits a magnificent stillness which is a spectacle to behold. He remains as the silent observer – takes in details, weighs them down and then builds a larger picture. In one of the early scene, Smiley rides in a car with young agents. A bee gets in. While the others thrash their arms, Smiley quietly rolls down his window and lets out the bee. Even that obscure scene, tells us about the character of Smiley and the way he unobtrusively conducts the espionage. The self-contained emotions of Oldman speak a lot than a dramatic grandstanding performance. 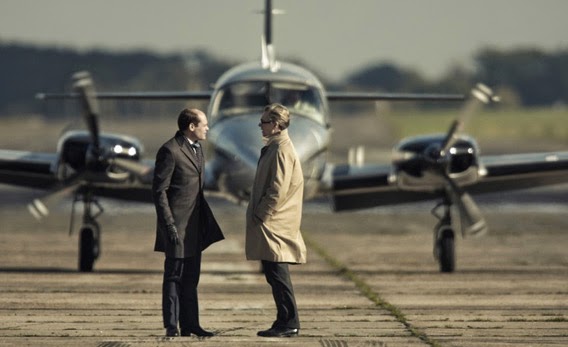 The script by Bridget O'Connor and Peter Straughan employs a complex flashback structure which often cuts to the past without any explicit indications. On the surface, the story consists of a simple mystery, but the script possesses shades of gray (like the novel), implying that the heroes and villains are hard to come by in the real world. It’s hard to cram an intricate story into a two hour movie. So, some drabs of information might not make sense and some details might seem murky. But, this was meant to be like that. The party flashback scene that keeps recurring in parts looks very innocent at first, but each recurrence hints that something sinister is lurking in the background. Swedish director Tomas Alfredson (“Let the Right One In”) recreates the paranoia of 70’s and 80’s, with a palette dominated by grays and browns (filmed by ace cinematographer Hoyte Van Hoytema). He plays up the paranoia effectively, making each new disclosure engrossing. The patience he exhibits in telling the story is remarkable.

“Tinker Tailor Soldier Spy” (125 minutes) imparts us with a feeling that the spy work is not a glory-seeking job, but a painstaking process, conducted inside labyrinthine offices. It’s not an award-bait film. It demands patience and concentration from the viewers and in return it gives a captivating movie experience, without insulting our intelligence.