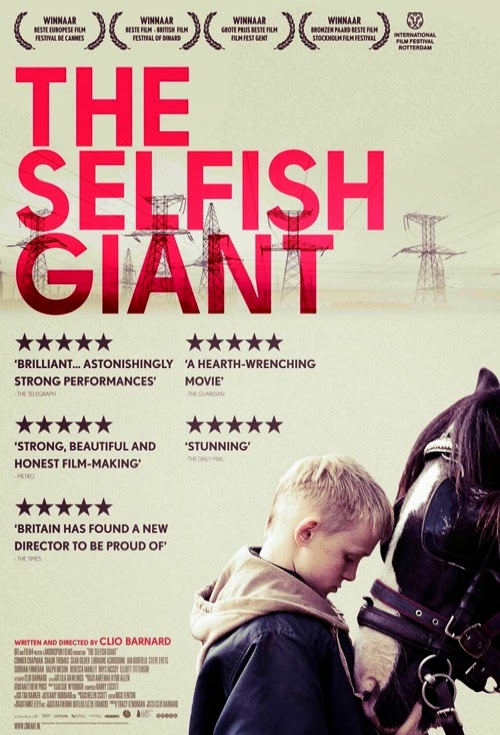 A giant builds a giant wall around his picturesque garden to keep the children out. But, one special child’s arrival changes the season in the garden and the heart of the giant. This short story, aptly named as “The Selfish Giant” was written by Oscar Wilde in 1888. Although, the story was intended for children, it was also considered as a religious parable. British writer/director Clio Barnard’s latest film bears the same title as that of the Oscar Wilde’s story. She sets this modern ‘Selfish Giant’ in a post-Industrial British landscape and has turned a fable into a tale of despair and anger.

Barnard’s debut feature ‘Arbor’ was called as ‘verbatim drama’, which chronicled the hard life of Bradford Playwright Andrea Dunbar. At the age of 29, Andrea Dunbar died of a brain hemorrhage. The film used audio interviews of the late playwright's family and friends, and then employed actors to lip-synch to the audio tapes. This tactic hauntingly merged fact and fiction, creating a hybrid variety of documentary. Her second movie is as uncompromising in its depiction as the first time, and moreover features the rebelliousness of French New Wave cinema. 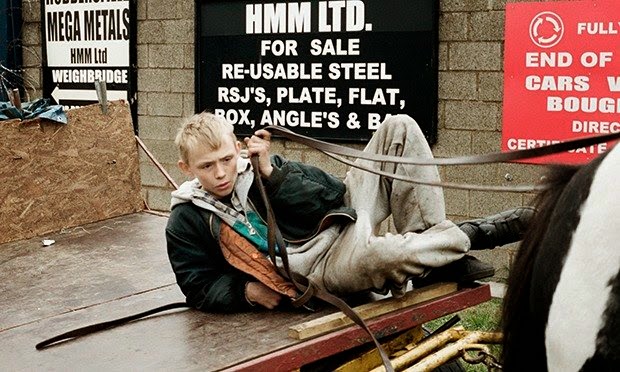 Bradford, an old city in the Northern part of England is the hometown of Barnard. The city once possessed a hub of textile industries. But, now those factories were shut down and the unemployment is said to have raise to more than 25 percent. In this dewy, misty and desolated city, lives Arbor (Conner Chapman), an agitated 13 year old boy. When we first see Arbor, he lies under a cot and slams his fists in a fit of rage. However, when his pal Swifty (Shaun Thomas) offers his hand Arbor’s temper cools down. These two kids have lot of problems – both internal and external. The bulkier Swifty is often picked on by boys for impoverished life and called as a ‘retard.’ Angelic-looking Arbor takes medication because of his anger-management issues. He despises everything in his society. Arbor’s older brother is a drug addict. The boys’ mothers are a wreck and their homes are a mess. 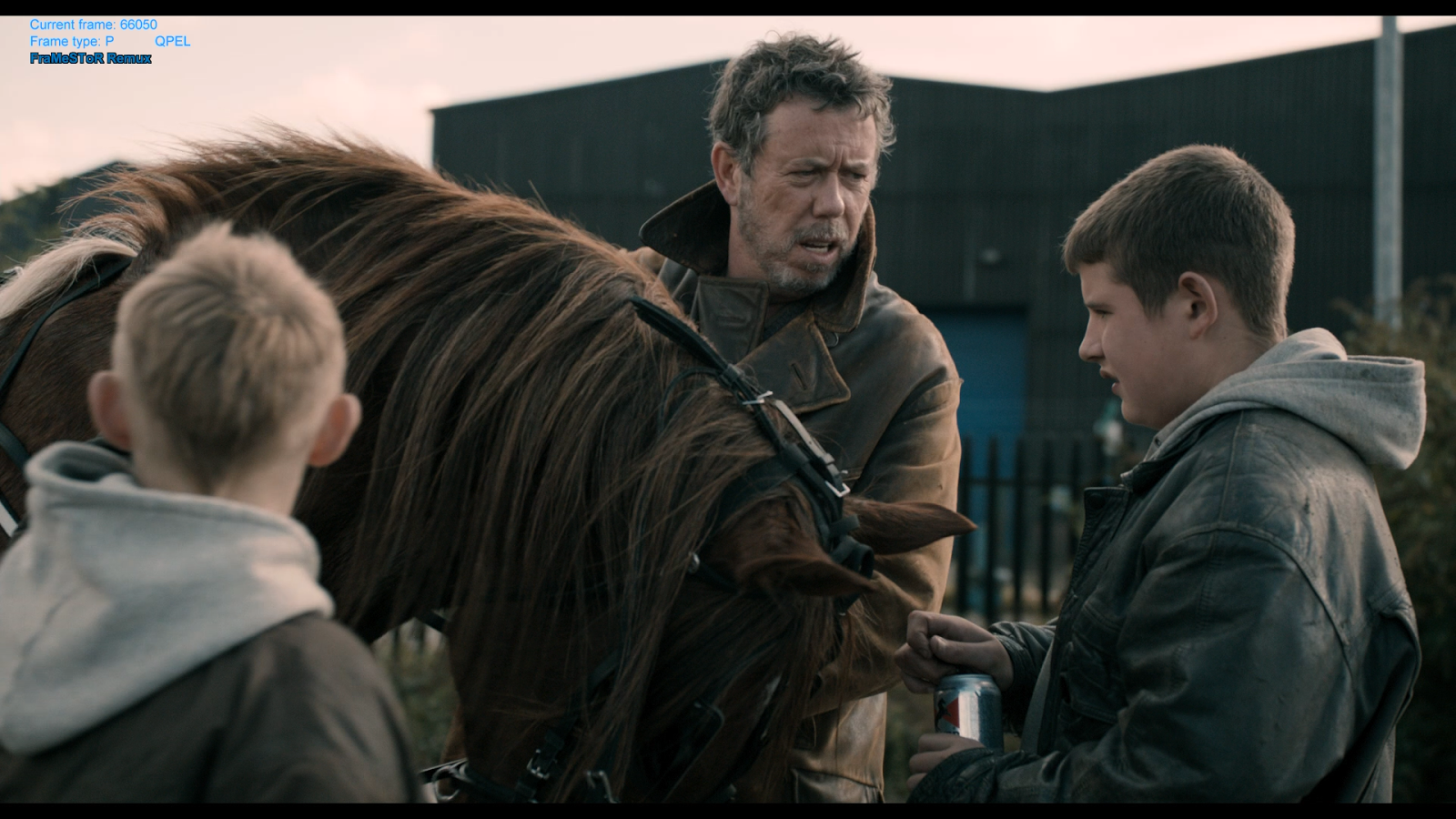 Arbor’s fight with the school bullies makes the management to exclude both the boys (for 10 days). Arbor is very ecstatic as he is desperate to help his mum. He and Swifty collect and sell scrap metal to a local junk-man named Kitten (Sean Gilder). Nothing has come between these friends, but when Kitten favors Swifty for his affinity with horses, Arbor seethes with destructive jealousy. The sweet-natured Swifty seems to be the obvious choice for handling the horse in local illegal races. Once again, Arbor feels that he has been left out. But, he carries out his hazardous livelihood. He makes it more dangerous by stealing the expensive copper cables from Kitten, and slowly the film turns toward the tragic.


Two directors come to our mind when watching this modern folk tale – one is Ken Loach (“Kes”), and the other is Dardenne brothers. The themes of social injustice and the faultless blending of professional and non-professional actors are reminiscent of Ken Loach; the nonrational humanism and the whip-smart characters remind us of Dardennes’. Barnard’s vision resembles Robert Bresson’s, especially in the shots, where disused power stations float like giants. Lynn Ramsay’s “Ratcatcher” also employed this method to show the faces of economic collapse in a subtle, lyrical way. The story line about two wayward boys – one of them being crazy about horse – reminded me of Italian Neorealist Vittorio de Sica’s “Shoeshine” (1946). The themes of Oscar Wilde’s story, like death and resurrection are retained very well by Barnard’s script. 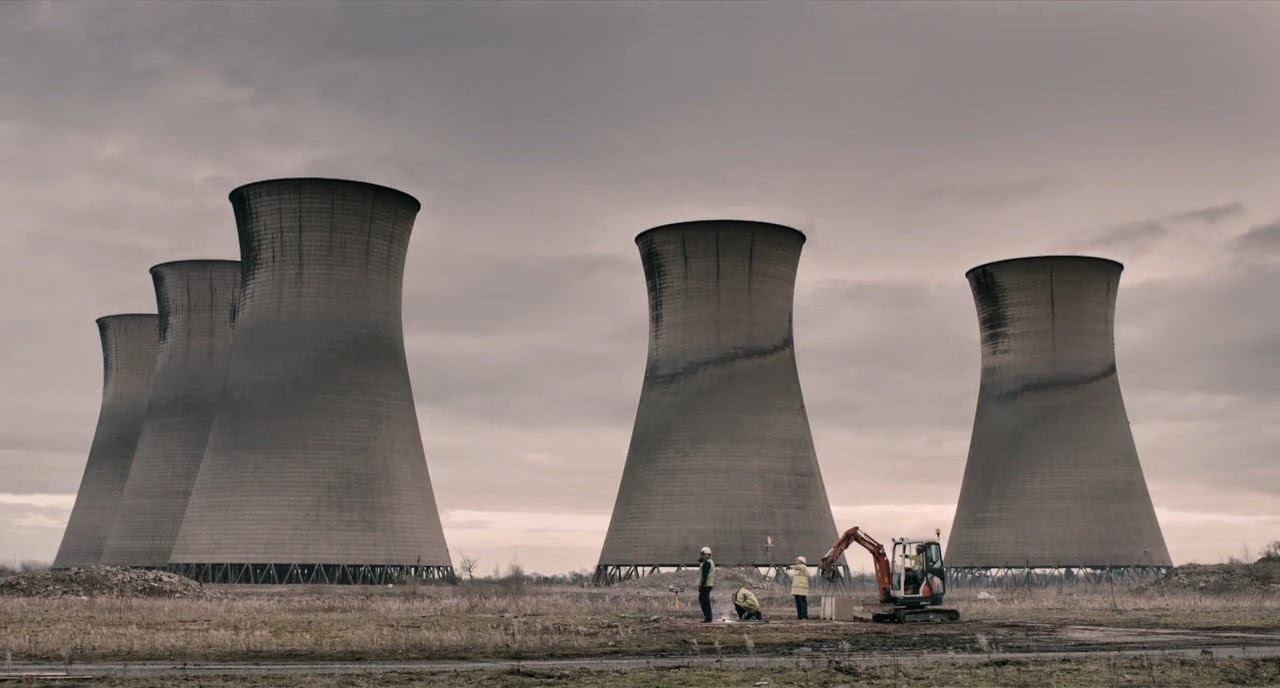 Swifty and Arbor’s playful relationship with the horse hints at redemption, originally present in the fairy tale, but since Barnard has set the story in a land of misfortunes, tragedy eventually supersedes everything else. Barnard makes it hard for us to identify the ‘Selfish Giant.’ Kitten is highly exploitative, using kids to do a hazardous job, but at the same time, we can’t forget cocky Arbor, whose jealousy too lands more tragic punches. The casting has been uniformly excellent. Chapman (as Arbor) possesses the playfulness of Charles Dickens’ protagonist and the soul of ‘400 Blows’ Antoine Doinel. The boys’ dynamics gives the film a grounded sense of reality. Both the boys had never made a film before, and casting director is said to have found them in local schools. It is amazing to see such non-professional young actors delivering witty lines that instantly draw level with professional, adult performer.


The deeply affecting bleak tone may not make you to fiercely recommend “The Selfish Giant” (90 minutes) to anybody. Nonetheless, this is an intense human drama, which holds a mirror to the morbid reality.


The Selfish Giant -- IMDb
at May 12, 2014
Email ThisBlogThis!Share to TwitterShare to FacebookShare to Pinterest
Labels: British Cinema, Coming of Age Movies, Social Drama