Ida -- A Journey across a Woeful Landscape 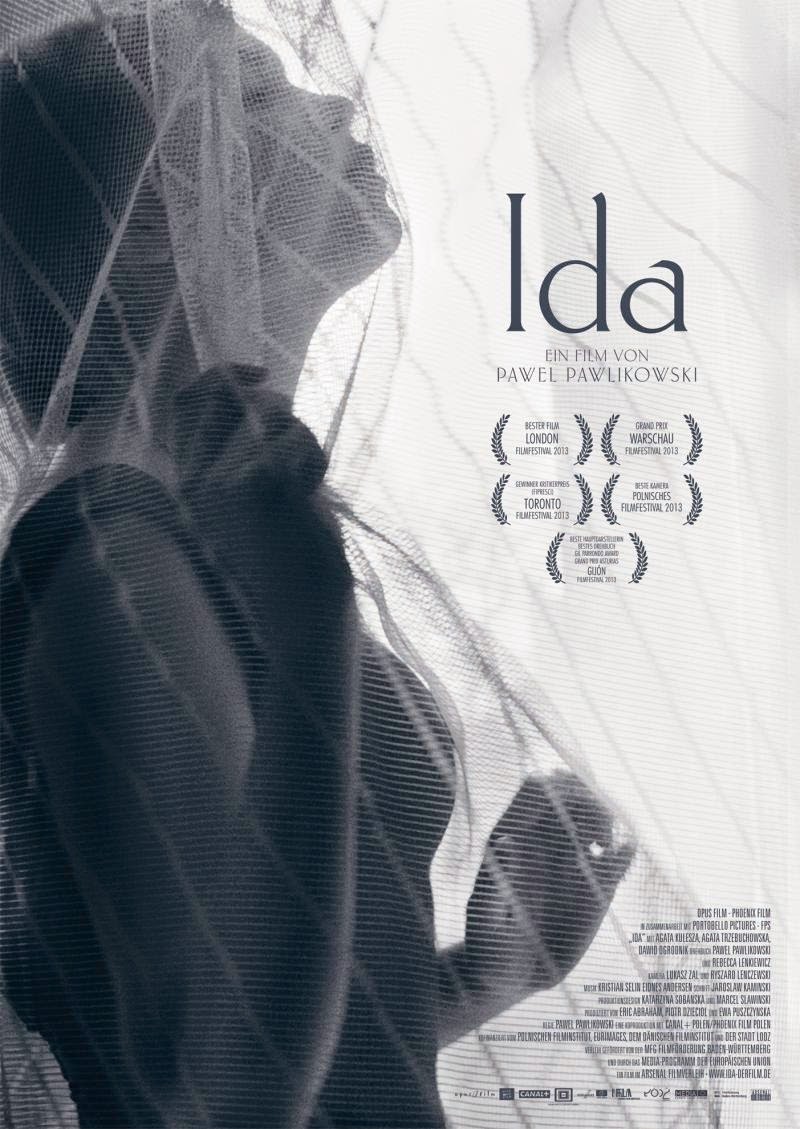 Polish-born British filmmaker Pawel Pawlikowski is best known in the festival circles for his two intense contemporary pictures about English society: “The Last Resort” (2000) and “My Summer of Love” (2004) – a strange female coming-of-age film. After the mediocre thriller, “The Woman in the Fifth” (2011) he has now returned with a haunting period piece, “Ida” (2014), where the country and individuals are contending with their identities. Marvelously photographed in monochrome, the film takes us on a tragic road trip across the bleak terrain of 1960s Communist Poland. Pawlikowski’s images are in the territory of post-World war European masters Ingmar Bergman and Robert Bresson. The deadpan spots of the film also evoke the style of Bela Tarr and Aki Kaurismaki.

The film opens in a rural convent (in the early 1960’s), situated somewhere in the cold Central European landscape. Anna (Agata Trzebuchowska), a young nun is about to take her final vows in the Polish abbey, where she was left as a baby, near the end of World War II, by persons unknown. Before taking the vows, mother superior calls Anna and asks her to visit Aunt Wanda (Agata Kulesza) in Warsaw – Anna’s only living relative. Wanda is an alcoholic, free-loving magistrate, who was once a zealot of the communist state and an unrestrained prosecutor (nicknamed ‘Red Wanda’). The idealism of postwar Communism has worn away within Wanda and in Poland too. 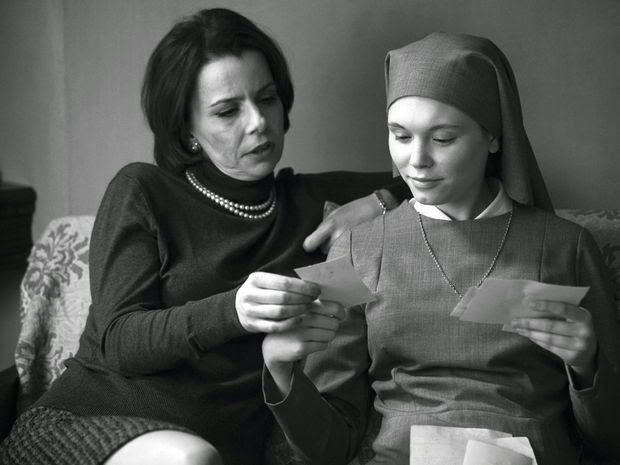 The embittered Wanda reveals a dark family secret to her niece, Anna: She was a Jew and her real name is Ida Lebenstein. Anna’s parents have perished in the war, and the whereabouts of their burial sites are unknown. Wanda uses Anna as a pretext to discover what happened to her sister’s family during the war. They travel to the family farmhouse and encounter a man, whose family might have killed Ida’s parents. The changing dynamics of the women are observed in the erased or forgotten backdrop of holocaust.

It was said that the Polish Jewish population before the Nazi invasion (in 1939) was around 3.5 million. After World War, Holocaust and emigration, the Jewish population in 1960’s Poland was below 100,000. The most haunting fact about Holocaust in Poland is that the Nazis were abetted by local non-Jew civilians to kill the Jew families (although many helped hiding the Jews) and these civilians have later occupied the Jews’ houses and farms. So, the primary question the film poses is whether Anna will be able to forgive those with a national amnesia. Pawlikowski and co-writer Rebecca Lenkiewicz also addresses the conflicted legacy of communism in Poland. Wanda and Ida pick up a jazz saxophonist hitchhiker (Dawid Ogrodnik), who has a crush, on Ida and introduces her Western-style music and racy late night-clubs. The 1960’s was the time when communism slowly frayed in Poland, as Western pop culture crept through the youth’s minds. The scenes in the night-clubs represent new possibilities, but don’t clearly reflect whether it is positive or negative. 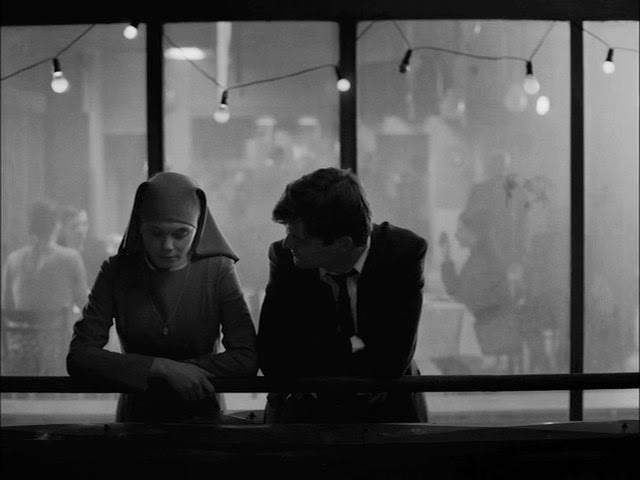 Director Pawlikowski handles the big issues of modern Polish history without ever delivering a lengthy lecture. The director has lived most of his life in Western Europe. So, making “Ida” was a return to the past for him as well. This has also helped to deliver the depressing past without any sentimentality. He makes Anna and Wanda to say or emote little that doesn’t clearly convey their feelings. The characters’ disorientated existence gradually creeps up on the viewers too, who along with the main characters must make sense of the new-found past. The crisp black-and-white cinematography is composed with exceptional artistry. The close-up shots of Trzebuchowska’s face really looks like a renaissance era painting. 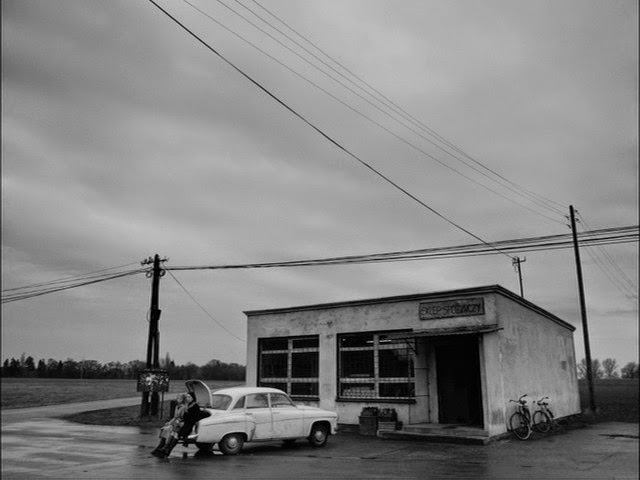 Agata Kulesza, who plays the Aunt Wanda, was a veteran TV and film actress. She is tough, funny –when repressing the smile at the mention of all-merciful god – and reflects the suffering from the past. The other Agata, who plays Anna/Ida, is a first-time actor (a student). Her beautiful face and stunning wide-eyed gaze showcases an inner conflict that can’t be explained with words. She takes in the ghosts of past through her eyes and tries to contemplate what it means. The ending felt a little overdrawn, as Wanda and Anna decide to behave in a dramatic manner.

The hauntingly beautiful and emotionally moving “Ida” (80 minutes) is a thoughtful cinematic experience. It revisits Europe’s dark past without ever becoming an ideological tract.