Under the Skin -- An Ambiguous and Hypnotic Sci-Fi Experience 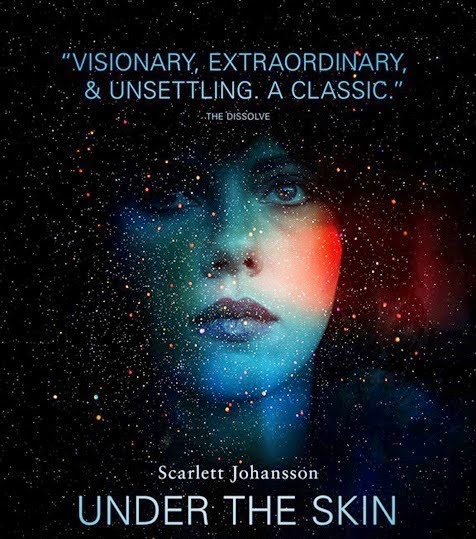 Jonathan Glazer’s confounding sci-fi drama “Under the Skin” (2013) is the kind of movie, which would be watched by many for the presence of a beautiful star, and would be condemned by the same for its perplexing storyline. The reason many viewers might find it ‘dull’ is because there are no mainstream elements in the film. The storyline (adapted from Michael Faber’s novel), although looks simple on the surface, it is absolutely impenetrable. If you could slip into meditative mood and be there for the whole running time (100 minutes), then you could applaud Glazer’s artistry and visions. Even though, I was engrossed by this bizarre dream of a movie, I don’t have many interpretations of what actually happens in this movie.

The movie begins with a white spot of light (there are mumblings in the background, like someone is learning the language) on a black background, which slowly develops into a disc, and then becomes a close-up of an eye. The eye belongs to a beautiful unnamed woman (Scarlett Johansson) with jet-black hair. A mysterious man in a bike carries a woman’s body (might be a hooker’s) into a white space. The beautiful woman puts on the other’s clothes and heads out into the world in a van. She goes to a department store to buy a fur coat and makeup. Through a radio bulletin we get to know that she is in Scotland. She drives around the streets looking for solitary men. She tries to lure young men into her van on the pretext of asking directions. 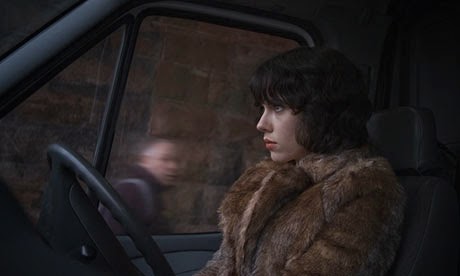 The men who get into the van are unattached, world-weary, horny, and couldn’t believe their luck. The men end up in her dark, long corridor house. Here, she slowly disrobes and the men following suit, get increasingly unaware that they have stepped into an inky ocean. They slowly get immersed into the inky pool and before embracing their death, the men see the bodies of former victims, floating naked. The woman, with a beautiful skin, is in reality a hunter, an alien. We are never told where she is from or why she is doing this or who is the mysterious man helping her.  But, through an early episode on the beach, we could sense that she has no feeling whatsoever. She leaves a toddler on a rocky beach, after witnessing the death of child’s parents (consumed by huge tidal waves). But, gradually she ‘feels’, though she isn’t sure what do with that. 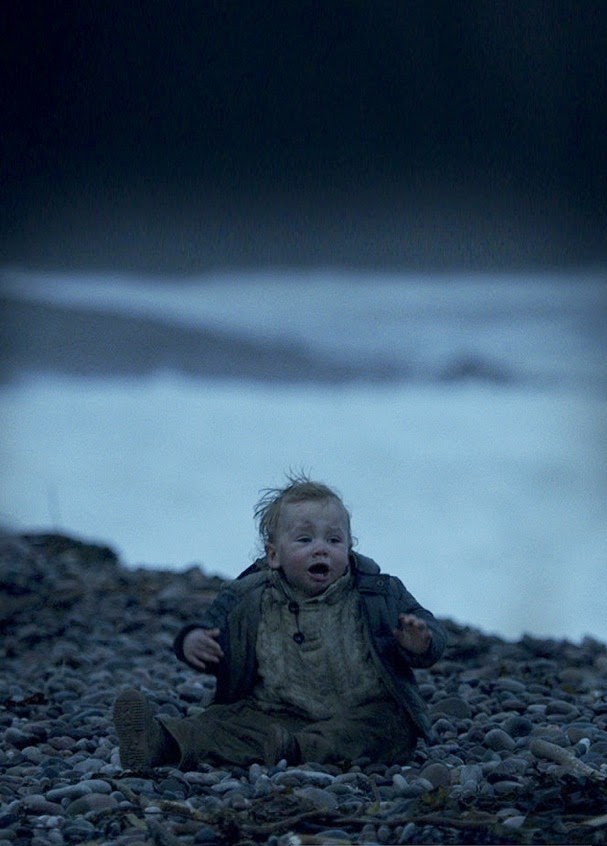 Viewers may find plenty of similarities to movies like “Species”, “Invasion of Body Snatchers”, and “Life Force”, but there’s no connection in the way “Under the Skin” unfolds on-screen. Director Glazer’s choice of lingering, long shots (in order to establish mood) is totally antithetical to the rapid-cut formats favored in many contemporary cinema. It was said that the 2000 novel by Faber (by which the movie was based) doesn’t have many enigmatic elements, as in the film. In the book, the alien seductress has a name and a detailed back story. Glazer, by intentionally obfuscating all those details has tried to amplify the bizarre, beautiful other-worldliness of this creature, whose soulless eyes disregards human suffering.


Glazer casting choice for the lead actor is definitely based on Johansson’s sex appeal. But, Glazer doesn’t concentrate on only making her as a Venus flytrap. After the ‘disfigured man’ episode, he infuses a new found curiosity into Johansson’s character as she gradually attempts to fit in. She goes to a restaurant to eat food and even tries to have a sexual intercourse with a man, who showed her compassion. But, just when she is about to do it, she is surprised or shocked by the act of sexual penetration. She pushes the man away and shines a lamp to analyze her genitals. This scene, along with the scene, where she examines her body in front of a mirror, shows how the alien is beginning to come to grips about the human body, in which it is hiding. It is mystified by the strangeness. All these later sequences make us to read Glazer’s film as a fable on forlornness, sex and love. 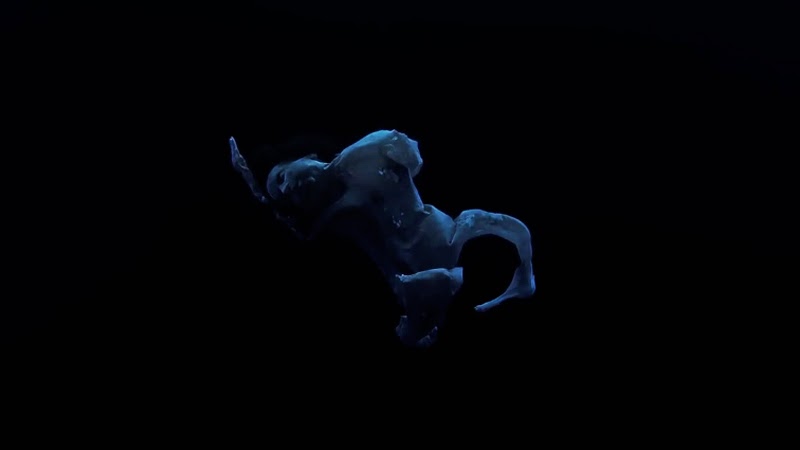 Scarlett Johansson gives a strong performance, which was totally built out of facial expressions and body language. The enigmatic storytelling method would have gone futile, if not for Johansson. The van scenes in the film were shot (by cinematographer Daniel Ladin) with eight hidden cameras. Johansson, hiding under a black wig, actually talked with unsuspecting young men, who didn’t have a slightest idea that they were in a film. Scotland seems to be the perfect place for this desolate tale. The oddly beautiful landscapes come off as one of the film’s character.


Those who hate “Under the Skin” can easily summarize it as “Johansson picking up random Scottish men, occasionally getting naked”. There’s some truth in that remark too. However, I felt that this existential sci-fi cinema is far more intriguing than other ‘alien on earth’ movies. Interested viewers might think it needs more than one viewing; others might think it doesn’t deserve to be watched even for single time.

Under the Skin -- IMDb

I was totally unaware about this one. Still scratching head how did it happen.