In Fear -- Builds Terror Out of Minimal Resources 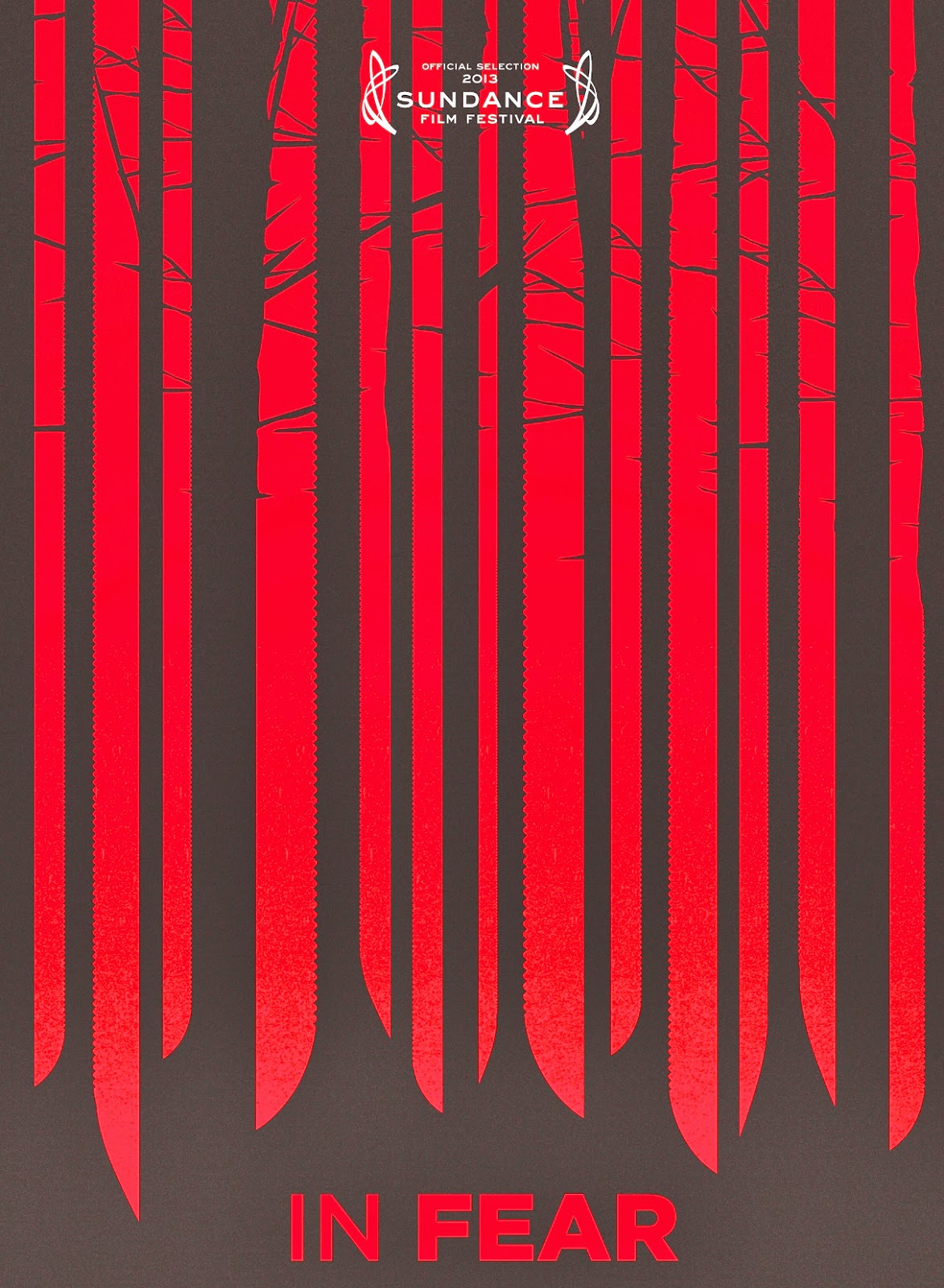 Kids may get scared by haunted houses or by men wearing dark robes, but adults fears are more basic. One of them is ‘getting lost.’ How much terrified would you be if you are disoriented into the maze of narrow roads and chased by some bunch of backwoods guys? Yeah, it’s the most primal kind of fear, where we doubt, what’s lurking in that deep, dark place. Director/writer Jeremy Lovering’s atmospheric horror- thriller “In Fear” (2013) taps into these basic fears and presents scares that don’t resort to any kind of clichéd horror routines.

Tom (Iain De Caestecker) is bold enough to invite Lucy (Alice Englert) to celebrate their two-week anniversary. The two Brits have decided to travel to Ireland for a music festival and have a good time with their friends. It is a chance for both to know each other, and so Tom gets bolder by booking an out-of-the-way hotel for a night. Tom has booked the room online, a place called ‘Kilairney House.’ After having a pint in the country club they are waiting in their car for a guy to show the way for hotel. Tom says he had some argument with the local folks. Luck says the barman flirted with her. They are joking about it, when a truck marked ‘Kilairney House’ comes into their vicinity and the driver without getting out, signals them to follow the truck. 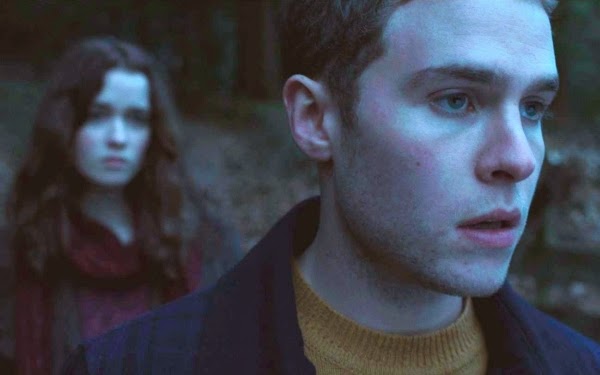 After traveling through miles of picturesque country roads, they stop before a fence that is marked with the name of hotel. The truck goes and the couples take the inroad, follows sign after sign, but keeps on going around in circles. The maps and cell phones don’t help them. To make the situation worse, Lucy sees someone lurking in the dark. The frustrated couples figure out that they having been tricked into a giant maze to make them fall into prey. Who is stalking them? Is it the locals? Or some other unforeseeable menace?

Director Lovering is said to have refused to show his cast a screenplay or even to let them know if they would live or die in the end. So, most of the vulnerability and tension, the actors display are genuine (filmed it in chronological order). Working with cinematographer David Katznelson, Lovering has made strong use of tight close-ups and dark spaces. The gorgeous landscapes are shown us something unwelcoming and jagged. Even though most of the events take place inside a rental car, he generates nail-biting tension by exploiting relatable fears. The claustrophobic setting, ultra-tight close-ups and creaky nighttime noises amplify the tension.

Lovering also conveys the psychological tension that ratchets up, when a budding romance is hit by a crisis like this. They get irritated towards each other and say or do stupid things that are horridly believable. “In Fear” has its share of plot holes and flaws. The middle part drags a little and some might feel that there are no satisfying explanations to the couples’ plight. The story only hints at the motivation behind this spite and confirms the hint in the final sequence. May be the film-maker was only interested in terrorizing his viewers. The plot holes are there by design. Alice Englert (daughter of director Jane Capmion) starts off as a stock scared girl and later gives a starkly realistic performance. Iain is both charming and patronizing as Tom.  The awkward chemistry between both of them is convincing and effective.

“In Fear” (85 minutes) has nothing new plot-wise, but it has a chilling atmosphere and delivers genuinely scary thrills. It is a lot better remote countryside horror film than the usual slasher mayhem.