Philomena -- The Tenacity of Faith and Forgiveness 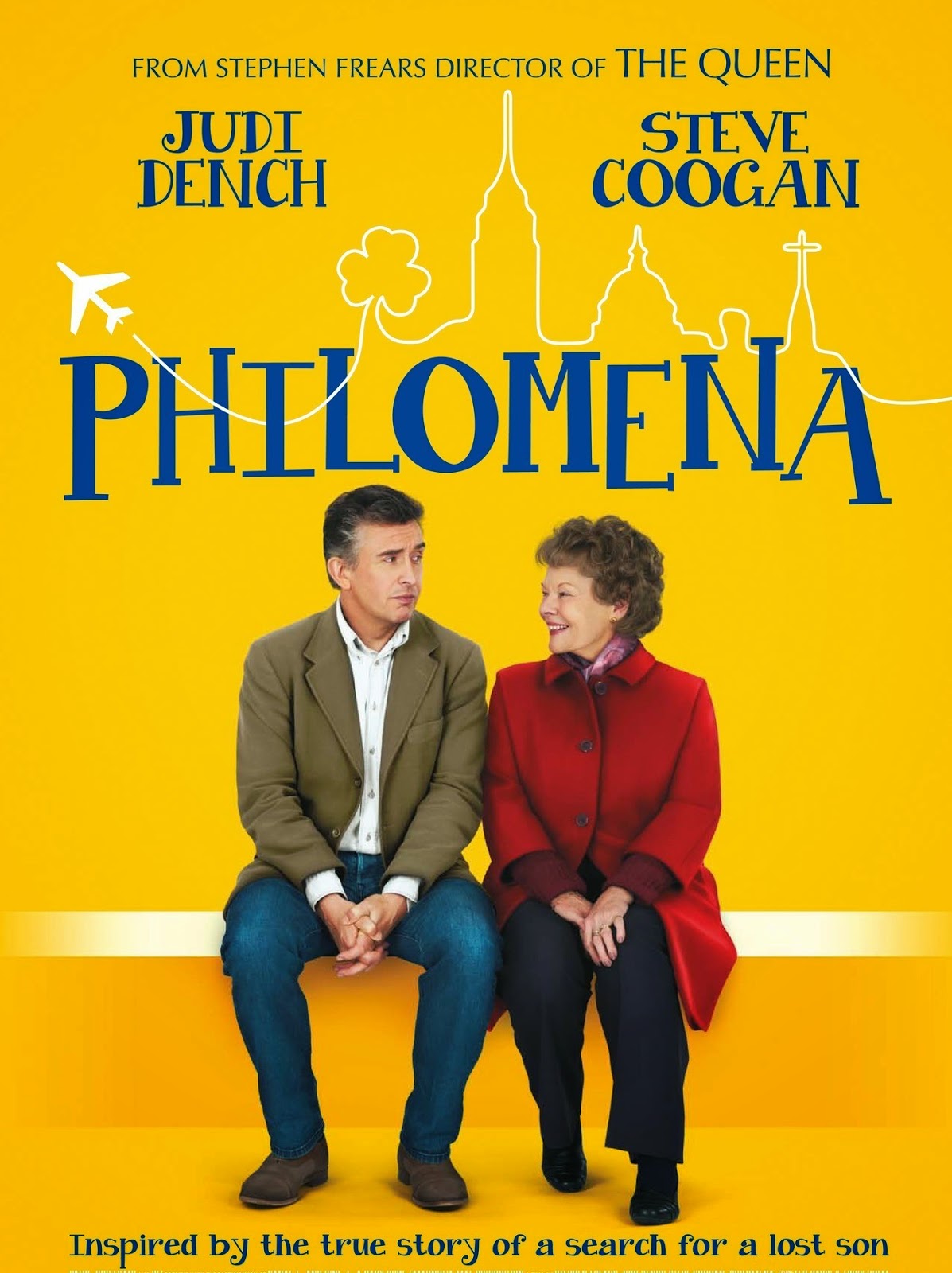 When you hear that “Philomena” – released during the awards season – is a tale of woman, in search of the son who was taken from her nearly five decades earlier, you might think that this is one of the human interest story which baits for Oscars or any other prestigious awards. Especially, when you have the beloved cinematic figure like Judi Dench, cast in the lead role and furthermore, throw in British comic actor Steve Coogan and a road-movie plot structure, you could swear that it is a calculated crowd-pleaser. Yes, Stephen Frears’ “Philomena” (2013), based on Martin Sixsmith’s book, “The Lost Child of Philomena Lee” tends to please the crowd, but not without taking a political bite, drawing parallels between the vicious treatment of young unwed mothers in 1950s Ireland and of gay AIDS patients in the United States a few decades later. The expected sentimental pay-offs are there, but at the same time, it is a subtly told tale that shovels contextual questions out of a real-life tabloid story. “Philomena” also represents the comeback for director Stephen Frears (“The Queen”, “Dirty Pretty Things”) and Coogan, whose good comedic skills, didn't much broke through the big screen.

The movie starts with Martin Six Smith (Steve Coogan), an ex-BBC Moscow correspondent, who has been ousted by Tony Blair’s government over an unfortunate e-mail. With abundant time in his hands, Martin says he is going to write a book about Russian history and not very interested in doing it. Then we get introduced to Philomena (Judi Dench), who recalls what happened to her in the 1950’s. As a teenager, she gets pregnant after having a fling with a boy she met at a fair. Her parents disown her and send her to an Irish convent. Philomena gives birth to her son, Anthony and for the next three years, she serves virtually as a prisoner, toiling for the nuns in by doing laundry as compensation for the costs incurred by her labor. 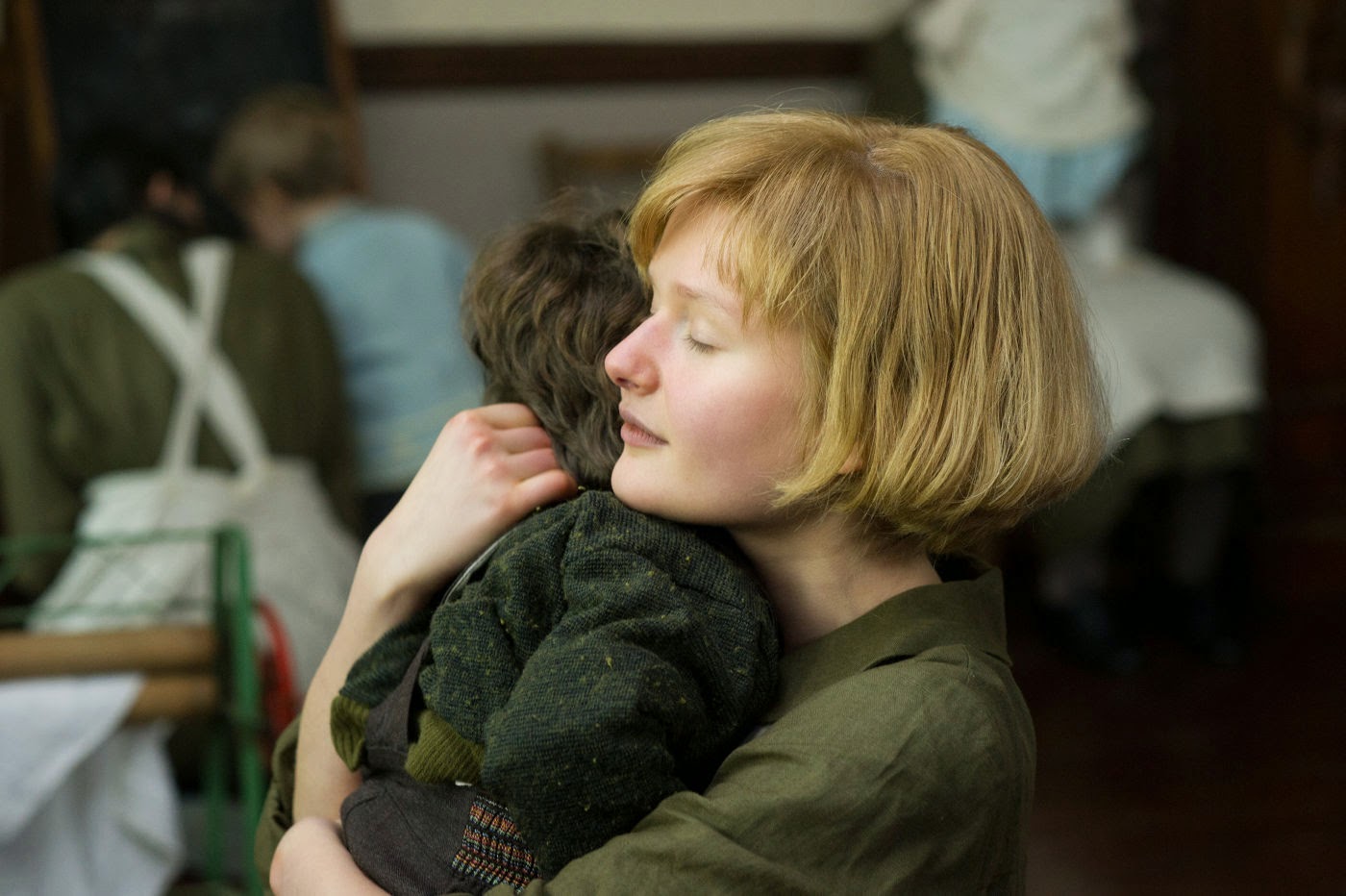 She is coerced by the sisters to give up her 3-year-old son for adoption to some wealthy couples. Half a century later, Philomena is still haunted by the thoughts of her son and wants to find out where her boy is. Philomena is a retired nurse, and has married to have another child. At a party, Philomena’s daughter runs into Martin and she tells her mother’s plight, which might make up for an interesting human interest story. But, Martin initially considers that covering human story piece is beneath his dignity (“I don’t do ‘human interest’ stories, because it’s a euphemism for stories aimed at weak-minded ignorant people”). Nonetheless, he changes his mind and pitches it to an editor (Michelle Fairley) and soon he has an assignment. Martin meets with Philomena and hears her story, takes her to the convent, which yields no information, except for a reminder that Philomena had signed away her rights to any information about Anthony. However, Martin’s investigative instincts make him find that Anthony was adopted by an American couple and was taken to the United States. The editor sends him and Philomena to trace the son, and to either file a story that is fabulously happy or a desperately sad. 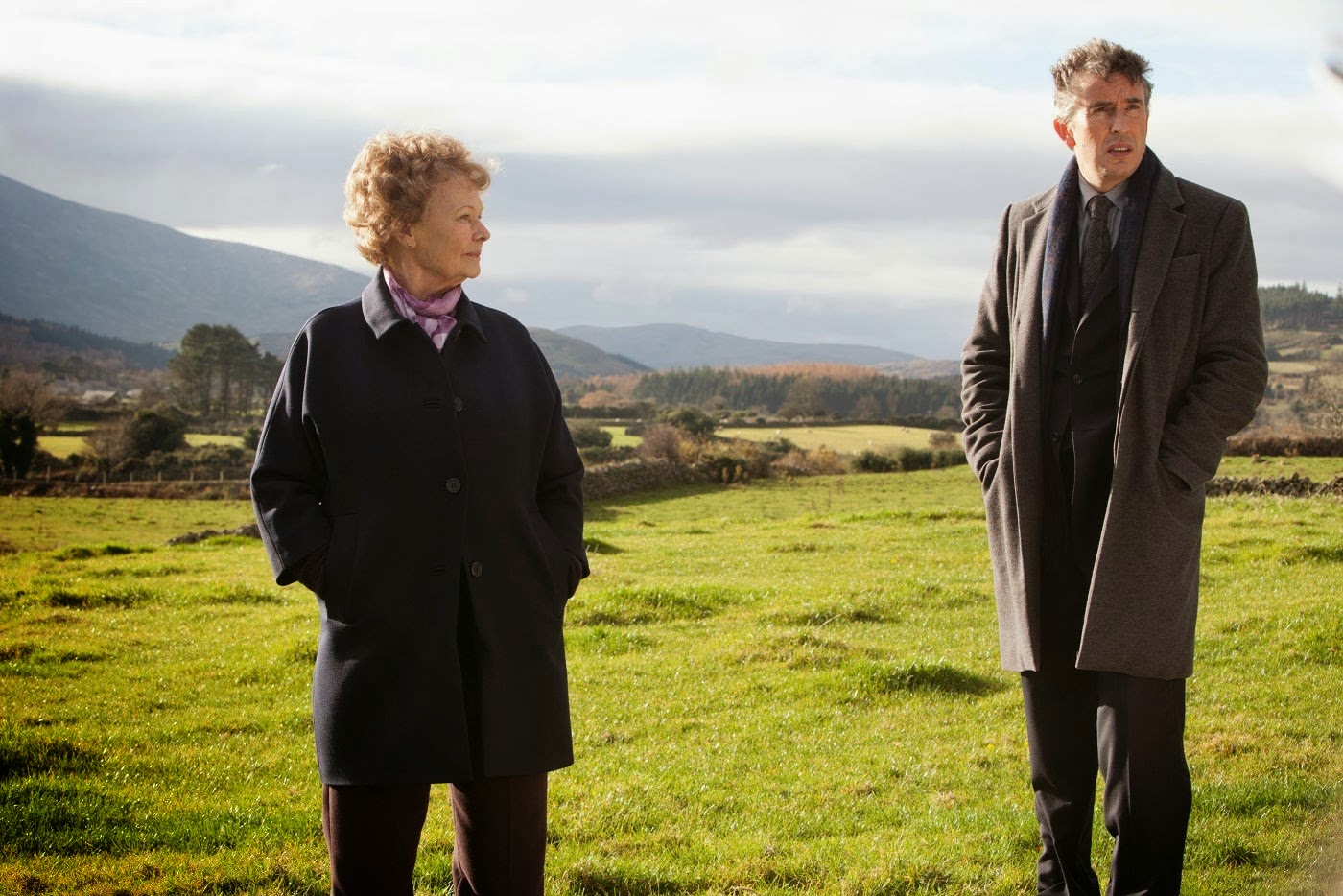 Philomena Lee’s story was famous because it had unexpected twists and it showed what happened to thousands of Irish girls between the Depression and the late 1960s. It was the time period, when Roman Catholic Churches conducted cultural isolation in Ireland, exercising exercised unchallenged ideological hegemony. It was the time where many unmarried pregnant young woman were abandoned to a system of convent workhouses known as the “Magdalen laundries” and whose babies who were given away to generous donors. But, the movie doesn’t stop at blaming institutional Catholic Church for its chauvinism, it also laments about the equally critical homophobia persecution that has existed and still existing. The final scenes subtly say a lot about faith, repentance, and forgiveness, where Philomena stands tall as the portrait of tolerance, even among the great sisters, who seek the path of God. 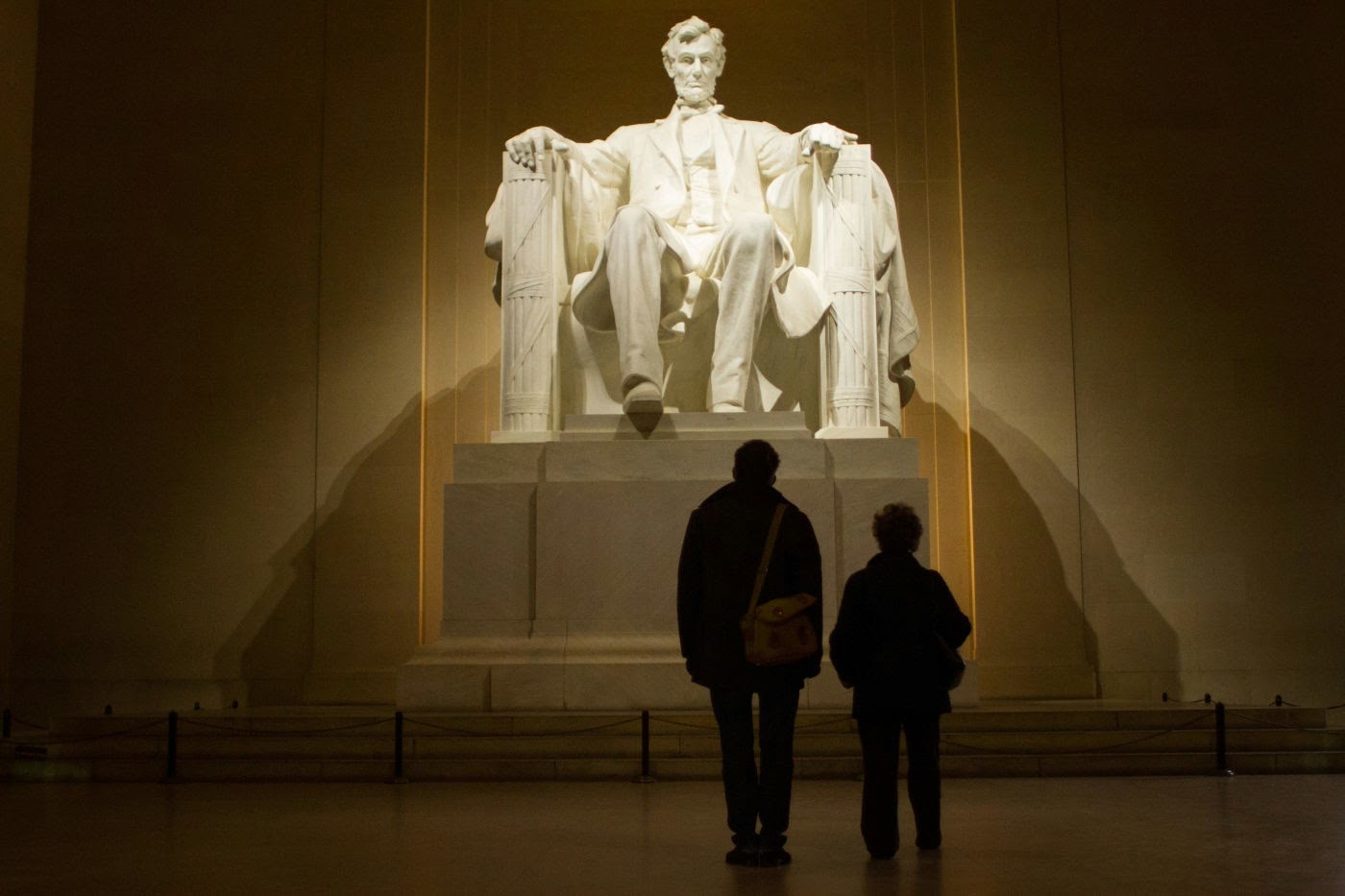 Steve Coogan’s script contains ample amount trademark dry humor, but mostly he tells the story as it should be told. The mismatched buddy and fish out of traditional water are the regular plot elements that come with this kind of story, which are watered-down to make it less cinematic. Judi Dench, the eminent English stage actress manages the difficult task of causing the audience to care about her exhumation of the past. Coogan really hits the mark here as he witnesses things like devotion and forgiveness, which he doesn’t seem to completely understand. The interactions between both these characters are amusing, especially Martin’s expressions to Philomena’s appetite for romance novels and salad bars.

“Philomena” (95 minutes) might seem like a formulaic comedy, filled with overabundant moments of sentiment, but it gains deeper resonance by showing us, how a tormented brave woman responds to cruelty and injustice.


Rated PG-13 on appeal for some strong language and sexual references
at March 28, 2014
Email ThisBlogThis!Share to TwitterShare to FacebookShare to Pinterest
Labels: Based on True Story, British Cinema, Road Movie