Animal Kingdom -- The Precipitous Downfall of an Animalistic Family 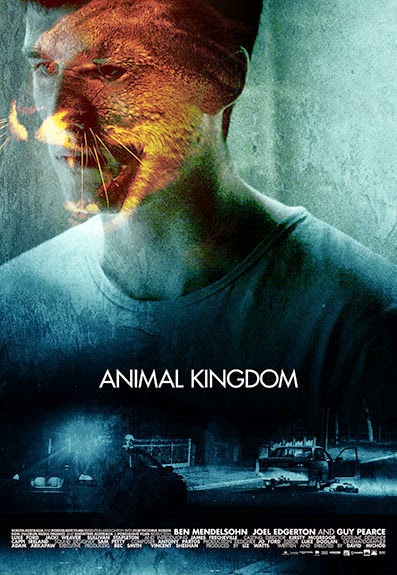 Movies about criminal families (like “Godfather” or TV series “Sopranos") are all destined to give us naturalistic dramas, rich in psychology and a keen eye for details. Australian director David Michod’s debut feature film, “Animal Kingdom” (2010) belongs to that category, where the gruesome crimes and its ruthless perpetrators are never glamorized. It is about a family of vicious, dying families. ‘Animals’ – that’s the right word to describe these unhinged human beings. It is a tale, where everything is soaked with grimness, yet at the same time, we could find something poetic and beautiful.

“Animal Kingdom” is set in blue-collar gangland of Melbourne. The film begins with dark sense of humor, as we see 17-year-old Joshua (James Frecheville) aka J, sitting on a couch, watching a game show on TV, while his mom has slumped near him. Few minutes later, a pair of medic arrives and tells to the boy, while he is looking at the television, that his mother has just overdosed on heroin. This banal or horrific scenario sets up the tome for what comes next. The orphaned Josh calls for grandmother ‘Smurf’ Cody’s (Jackie Weaver) help. Josh’s mother seems to have estranged from her mother because of that household of aggressive males. Janine affectionately takes her grandson and introduces him to three of her bank-robbing sons (by various fathers). 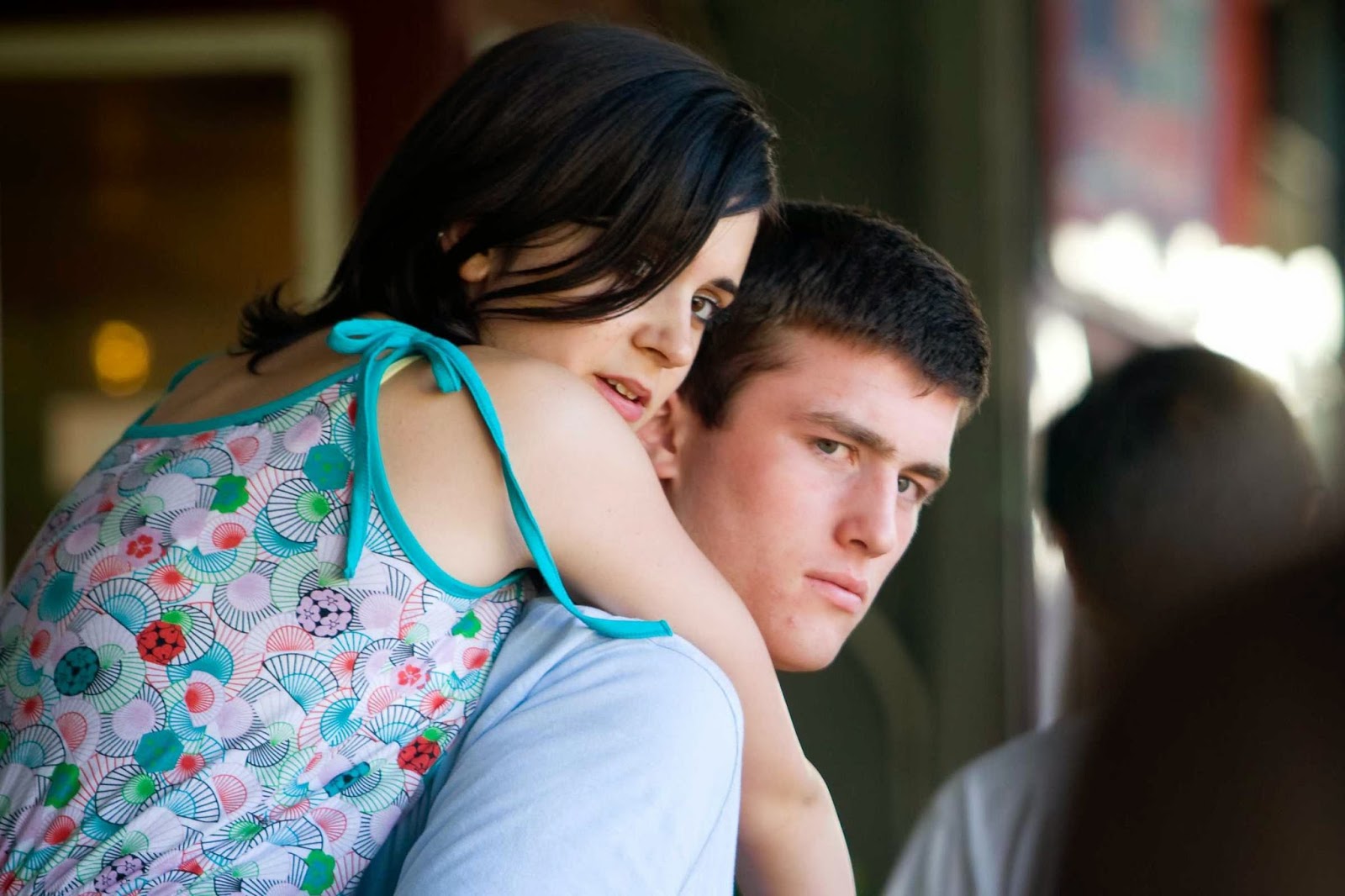 Barry (Joel Edgerton) is the family friend and criminal partner, who has given up the crime life by settling with his family and has even, figured out the tropes of stock market; Uncle Darren (Luke Ford) introspective guy, who doesn’t talk much; tattooed Uncle Craig (Sullivan Stapleton) is a speed dealer and at times tastes his own product; and Uncle Pope (Ben Mendelsohn) – the most dangerous one -- is on the run as several rogue cops want him dead. Joshua gets caught into this whirlwind by bringing his new girlfriend, Nicky (Laura Wheelright) to his new home. The Cody’s are advised to lay low by the lawyer, since the armed-robbery is going out of business. Furthermore, the family has bought as many cops as they could. 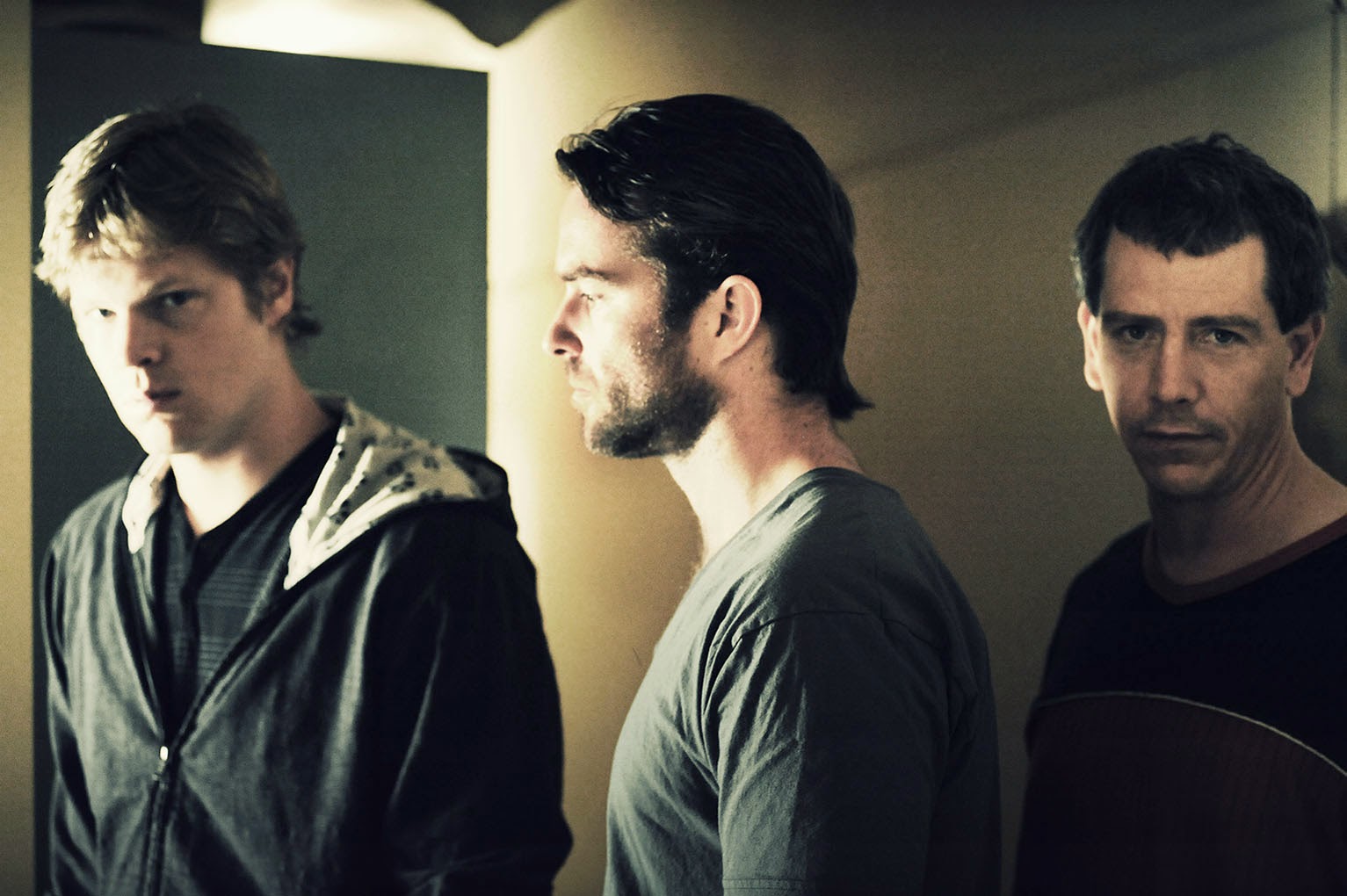 However, when Barry gets shot by trigger-happy cops in front of shopping mall, the Cody’s comes out strongly. Joshua is asked to steal a car, which is later is used to brutally murder two cops. Pope, Darren and Joshua are arrested for this act of revenge, and with no upholding evidence they soon get released. But, the guileless detective Nathan Leckie (Guy Pearce) focuses on Josh (the weakest link), who thinks he may be able to turnaround J, and bring the whole family down. Pope also quickly understands that his nephew is their greatest vulnerability. Tension ratchets up, as Pope and his mother play an appalling endgame. 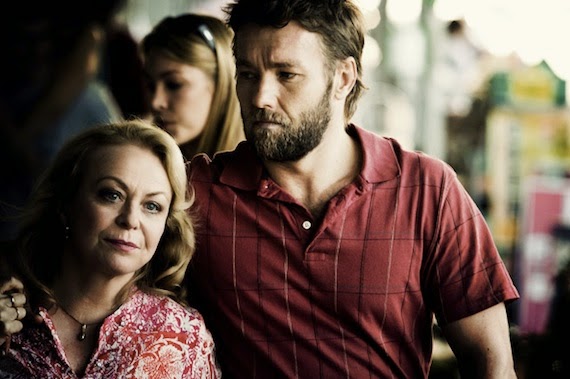 Using a 17 year old is an interesting dramatic device, as we observe the abominable family through his eyes. Frecheville is aptly casted in this role as he is watchful and wary of the proceedings, happening around him. He transforms from being an emotionless boy, watching a game show to a man with hard survival instincts. Jacki Weaver (the role got her an Oscar nomination) plays one of the most ferocious crime mothers on-screen. She performs her character with a greater subtlety. Weaver introduces herself as a doting grandmother and gradually reveals her manipulation and cold authority on her offspring and grandson. Her demand of the good-bye kisses tells them: ‘Do not cross me, ever.’

Despite Weaver’s presence, the film’s chilling role goes to Ben Mendelsohn’s Pope. This under-rated performance is so unnerving that it might make you hate his presence. Although Smurf is the root of all evil, perpetrated by this family, Pope’s bearings instill terror. He obsessively asks his brothers and nephew to open up and confide in him, not with intent to help them, but to develop a pretext for rage and violence. The two biggest names of the cast are Joel Edgerton and Guy Pearce, although ironically, they have small roles. Pearce as the unscrupulous detective is the film’s only moral presence. He plays Lecki in an ambiguous manner. His monologue on ‘bush’ makes us think: is he really concerned for J’s welfare or is he trying to lure ‘J’ to do his job – solving the murders. 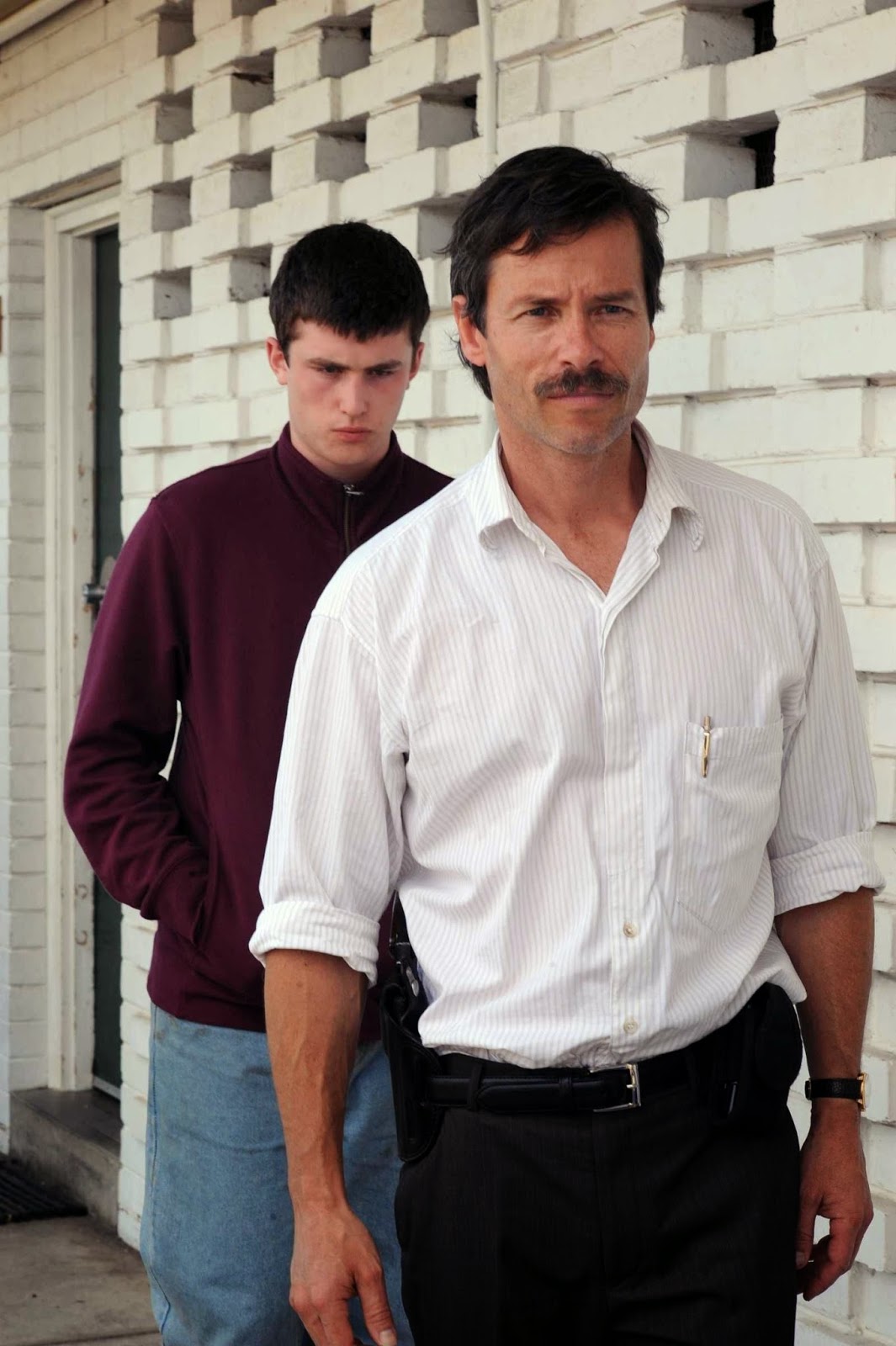 Michod’s shows what his movie is about in the first strange montage shots: showcasing a selection of security-video stills of bank robberies in progress. The shots detach us from the thrills of robbing a bank and proceeds on to look at the excruciating aftermath. “Crooks always come undone, one-way, or another” says Joshua and Michod makes this unraveling of crooks, a riveting experience. As in most the art house crime sagas, “Animal Kingdom” isn’t plot-driven. The fascination is in the subtle passages, where we get to know the perturbed personalities. Smurf vaguely dipping a tea-bag, while her sons are getting arrested in the backdrop; Leckie playing with his down-syndrome afflicted child; Pope’s venomous look on Nicky; and ‘J’ hugging his grandmother after splattering down Pope’s brain – these images conveys who these people are, without pages of dialogues.

The naturalistic style of “Animal Kingdom” (110 minutes) may not suit everybody. Nonetheless, it is a strong crime drama, which downplays all the typical Hollywood crime elements, and sinks into our consciousness.

Animal Kingdom -- IMDb
at April 28, 2014
Email ThisBlogThis!Share to TwitterShare to FacebookShare to Pinterest
Labels: Films from 'Down Under'

Many renowned filmmakers have hailed from Australia, the most notable being Peter Weir. I hope David Michôd too makes it big... he surely has loads of talent... this film is absolutely awesome. Your review does full justice to it.

@ Murtaza, Yeah - Nicolas Roeg, Peter Weir, Bruce Beresford and recently Andrew Dominik are all some of the great film-makers from Australia, whom also seems to have penchant for bringing up beautiful images.